Oakland, Calif.—Nearly forgotten in the horror of COVID-19 are prisoners, an aging population forced together with no ability to practice “social distancing” or even wash adequately. The prisons are rightly called “death camps” by former prisoners. One, Theresa Grady, now with the Center for Justice at Columbia University, called them that in a virtual town hall “#ClemencyCoast2Coast” held on April 8.

NOT RELEASED BUT DYING INSTEAD 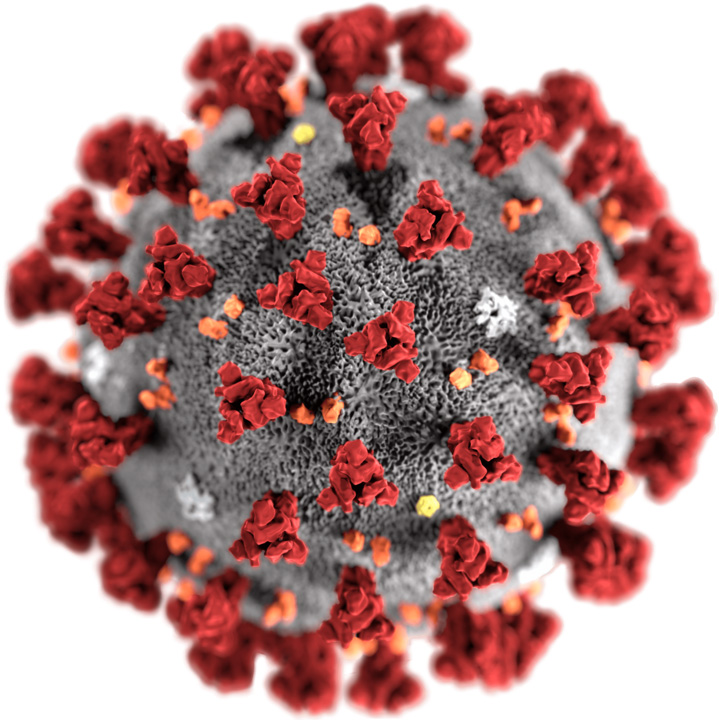 In one of many actions across the country, activists from New York and California have joined to call for release of all prisoners at risk of dying from COVID-19. Many local jails have started depopulating, yet even this small gesture seems to be stuck in limbo for state prisons.

When New York’s Gov. Andrew Cuomo promised to release 400 prisoners, it didn’t happen. Raymond Rivera, sent back to Rikers Island on a minor parole violation, died from COVID-19 on April 4. In March Gov. Gavin Newsom of California commuted the sentences of 21 prisoners whose paperwork was already in the system; 3,500 prisoners who already have parole dates might be released within 60 days. Given California’s prison population of 123,000 in a system designed for 85,000, that is way too little and too late.

One of the speakers at the #ClemencyCoast2Coast town hall, Ny Nourn, was released from prison only to be held in an ICE detention camp. “Healthcare” in those camps is devastating. Under current conditions, ICE detention is a death sentence, she said. On April 10 more than 100 prisoners at Mesa Verde detention camp went on a hunger strike. They demand immediate release or ways to protect themselves from the virus. There are at least six other facilities in which prisoners are on ongoing hunger strikes, from Essex County facility in New Jersey to Northwest Detention Center in Tacoma, Wash.

Also on April 10, prisoners in Lansing, Ks., where there is an outbreak of the virus, staged an uprising.

Another speaker at the town hall, James King, an ex-lifer released just four months ago, now with Ella Baker Center for Human Rights, said, “We have to break our addiction to incarceration.” Speaking of his release after having been found suitable, he said, “I am not an exception, I am a reflection” of the changes many others have also accomplished while in prison.

Barbara Chavez, sentenced to life without possibility of parole for someone else’s violence in a domestic violence situation, stressed that mass clemency is a good policy in the face of the realities in prison.

Jose Saldana, an organizer with RAPP (Release Aging People from Prison), served 38 years in prison in New York. He said the average age of people who die in New York’s prisons is 57. Many who are worthy of release will die in prison. The only humanitarian solution is mass de-carceration, with the oldest prisoners released first.

Additionally, speakers noted that the vast majority of those in prison are people of color. That’s who will die in disproportionate numbers. Los Angeles’ Black population is 5%, in prisons it’s 40%.

The culture in prisons does not allow guards to see prisoners as human. They would not be able to do their jobs if they did. It’s making them victims as well. They don’t ask for masks and disinfectants for prisoners’ use, even if it would be in their own interest.

The #ClemencyCoast2Coast campaign resulted in over 1,000 people flooding the social media accounts of Governors Cuomo and Newsom on April 3 and again on April 10 with messages and pictures calling for mass clemency.

The town hall’s conclusion was that this pandemic has exposed all that is wrong with the system. There is no saving it, it will have to be changed from the bottom up.

← No masks to prisoners
Duterte uses COVID-19 pandemic to further fascist rule →
This work is licensed under a Creative Commons Attribution-ShareAlike 4.0 International License