Detroit—For the 50th anniversary of the 1967 Detroit Rebellion the Detroit Historical Museum received a flood of donated oral histories, home movies and photographs, revealing the unfinished challenges in that event. Based on this collection, the movie 12th and Clairmount was created. The rebellion statistics still shock: 49 people shot to death, over 7,000 people arrested, hundreds of homes and businesses burned to the ground.

The Detroit Rebellion began with a raid on a “blind pig” (after-hours bar) on the hot, humid night of July 23, 1967.  The all-white police expected a dozen people and found 85. Black residents gathered, pouring out their rage against decades of police mistreatment. In the face of police dismay, the Black community articulated individual grievances as a collective social abuse by the white power structure.

‘WHITE AND BLACK SHOPPING TOGETHER’ 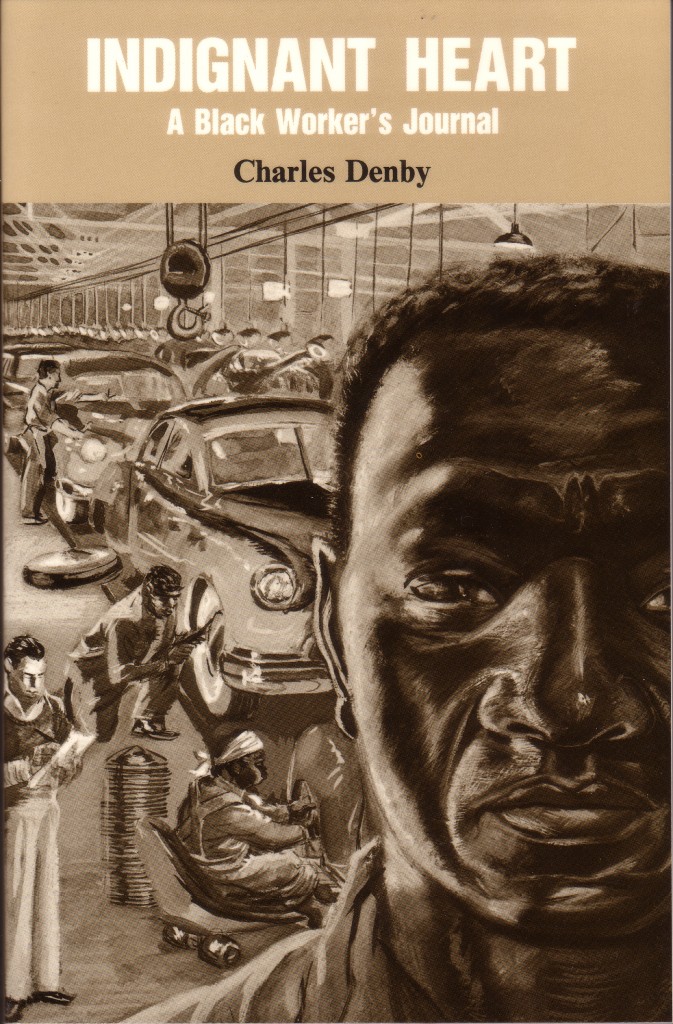 To order your copy of Indignant Heart: A Black Worker’s Journal, click here.

The film shows Black looters, old, young, men, women. One short segment quotes a young man who said whites participated too. Charles Denby, the founding editor of News & Letters, wrote in Indignant Heart: A Black Worker’s Journal that “the revolt was primarily against the police and shop owners—large and small—who were known or believed to be gouging Blacks and poor people…But it wasn’t Blacks looting alone. In many places it looked like whites and Blacks were shopping together—only they weren’t paying for what they got.”

To its credit, the film did not sugarcoat brutality, whether police or National Guard or military. Tanks roll down 12th St. Hundreds of people living near burned businesses lost everything. A police officer angrily tells a young man to go home—the boy points to his house, a charred wreck. White police beat up a 14-year-old boy who had done nothing.

Although people believe “the riots” caused a mass exodus of white residents, small businesses and factories from the city, as white realtors whipped up white residents’ fear of Blacks moving into “their” neighborhoods, it began right after World War II. 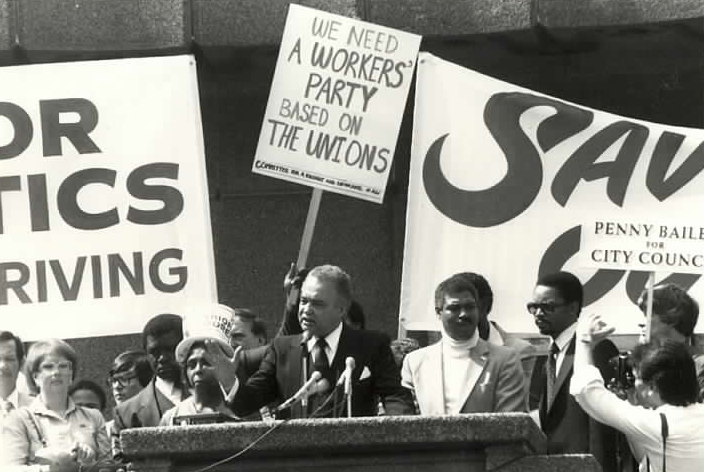 Bill McGraw, a journalist/producer of 12th and Clairmount, said that by 1967 100,000 jobs had been lost to automation and 350,000 people had moved out. The filmmakers stated that 12th and Clairmount shows the world of the 1967 rebellion, yet they took viewers six years beyond, to the election of Detroit’s first Black mayor, Coleman A. Young.

In the final scene two toddler boys are playing outside, when the white child opens his arms and fervently hugs his Black friend. Is this merely a “feel-good” ending, or an inspiration to dig deeper into the 50 years since the Detroit Rebellion?

The film leaves it to the viewers to confront today’s deeper racial and economic segregation. Lively debates overheard as the audience dispersed promise that this film can help continue the important discussion.