The COVID-19 pandemic is hitting minority communities especially hard. The LGBTQ community is no exception. Due to economic hardship, many LGBTQ people move back in with their families. This can be dangerous because many of their families are not supportive or are hostile toward their LGBTQ member. 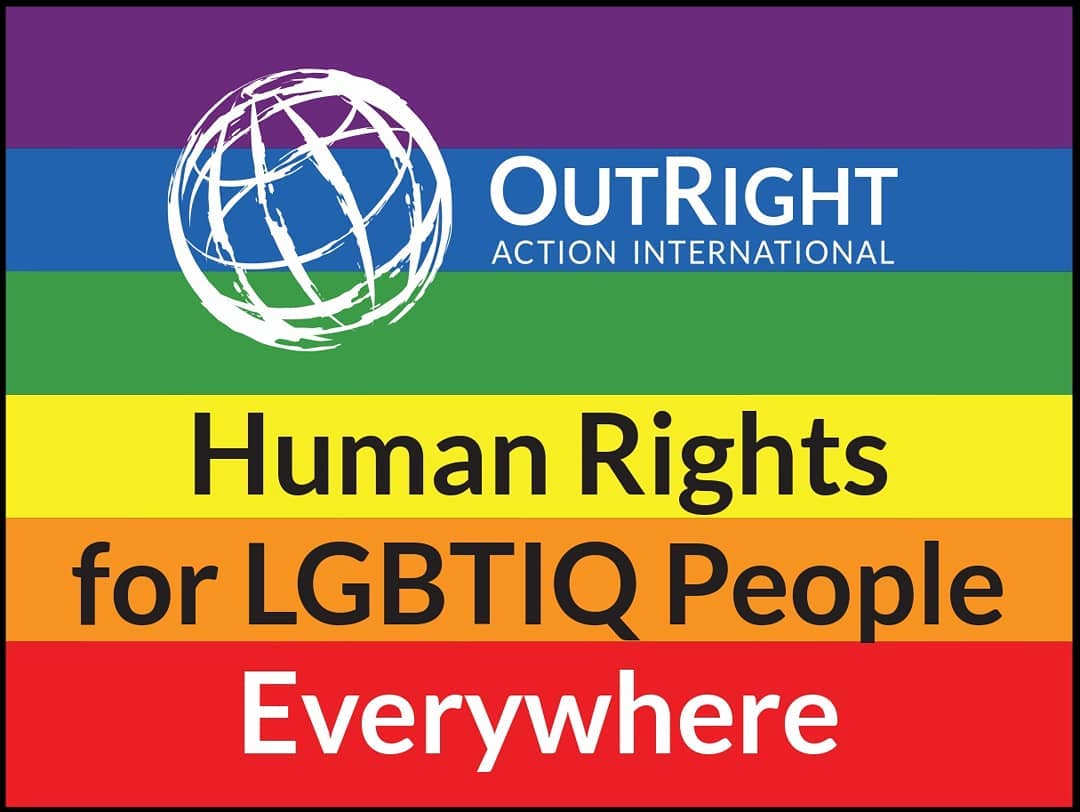 Transgender people are particularly hard hit. In the Covid-19 era, many Transgender people’s transition surgeries have been delayed. Already, some LGBTQ people do not want their sexual orientation or gender identity disclosed to healthcare workers out of justifiable fear of discrimination. And now, The Trump administration has finalized its healthcare rule allowing healthcare providers to deny healthcare to LGBTQ people, due to the provider’s religious beliefs. This was even after those efforts were struck down by federal judges in 2019.

LGTBQ people suffer more from mental illness, in part because many of us are rejected by our families, friends and much of society. We also experience more food and healthcare insecurity. About 17% of Queer U.S. citizens do not have health insurance. Many of the same states with no civil rights protections for LGBTQ people did not expand Medicaid under the 2010 Affordable Care Act. LGBTQ youth experience a higher rate of homelessness, which is exacerbated by this pandemic. The disparities get worse for Queer persons of color.

In South Korea, an anonymous individual was pinpointed as the partygoer who infected 79 people with COVID-19. Because he had gone barhopping in the trendy Itaewon neighborhood where LGBTQ people gather, other LGBTQ people were being verbally harassed as the cause of a second spike of COVID-19. If Queer people avoid getting tested or treated out of fear of being outed, Queer activist group Chingusai says, reduction of the new spread will be delayed.

Gay couple Fabio Vlana and Daniel Schepers were spat on by teenagers in Amsterdam who further assaulted them with homophobic slurs. In Kampala, Uganda, police arrested Queer people, at their shelter, for the crime of spreading COVID-19. Clearly, Queer people are being scapegoated.

Other organizations that LGBTQ people can reach out to for the latest news and resources at this pandemic time include Lambda Legal and GLMA-US in the U.S., Chingusai in South Korea, Elton John AIDS Foundation, OutRight Action International and Urgent Action Fund for Women’s Human Rights.

One thought on “Being LGBTQ in the COVID-19 era”