James H. Cone, the founder of Black liberation theology, passed away in April. A modest and scholarly man, Cone leaves a tremendous legacy of thought and action.

African feminist theorist Musa Dube hailed Cone’s “intellectual rigor and passion in the service of justice, especially against racism of all sorts. He embodied the struggle against racism and white supremacy without faltering for five decades of his socially engaged scholarship.” 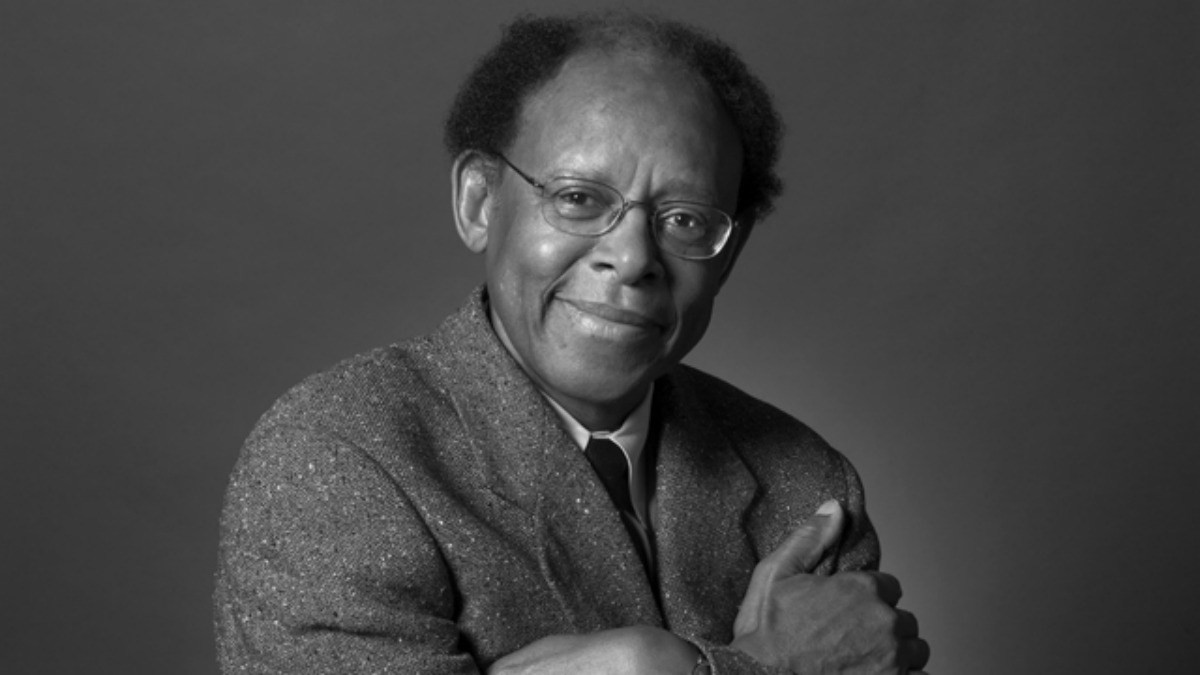 Having studied modern theologians like Karl Barth and Paul Tillich, Cone tested their insights against his own experience as a Black man in the America of Martin Luther King Jr., Malcolm X, and the Black freedom struggle. In turn, his influence on Steve Biko and the Black Consciousness Movement in South Africa was profound.

In his 2011 work, The Cross and the Lynching Tree, Cone wrote: “The cross can heal and hurt; it can be empowering and liberating but also enslaving and oppressive. There is no one way in which the cross can be interpreted…I believe that the cross placed alongside the lynching tree can help us to see Jesus in America in a new light, and thereby empower people who claim to follow him to take a stand against white supremacy and every kind of injustice.”

Regarding theology, Cone placed the U.S., and the modern world it ushered in by way of slavery and genocide, in a new light. His work bears an affinity to that of German anti-Nazi theologian and activist Dietrich Bonhoeffer—who was influenced by his own experience of the Black church in 1930s Harlem.

By facing these extremes of oppression—which are, in fact, the foundations of bourgeois society—Cone’s and Bonhoeffer’s thought can be seen to embody the movement by which the spiritual Absolute of Hegel, the crucifixion that is history comprehended, becomes transformed into the absolute humanism of Karl Marx. The many dialogues opened up by James Cone’s work will live on.