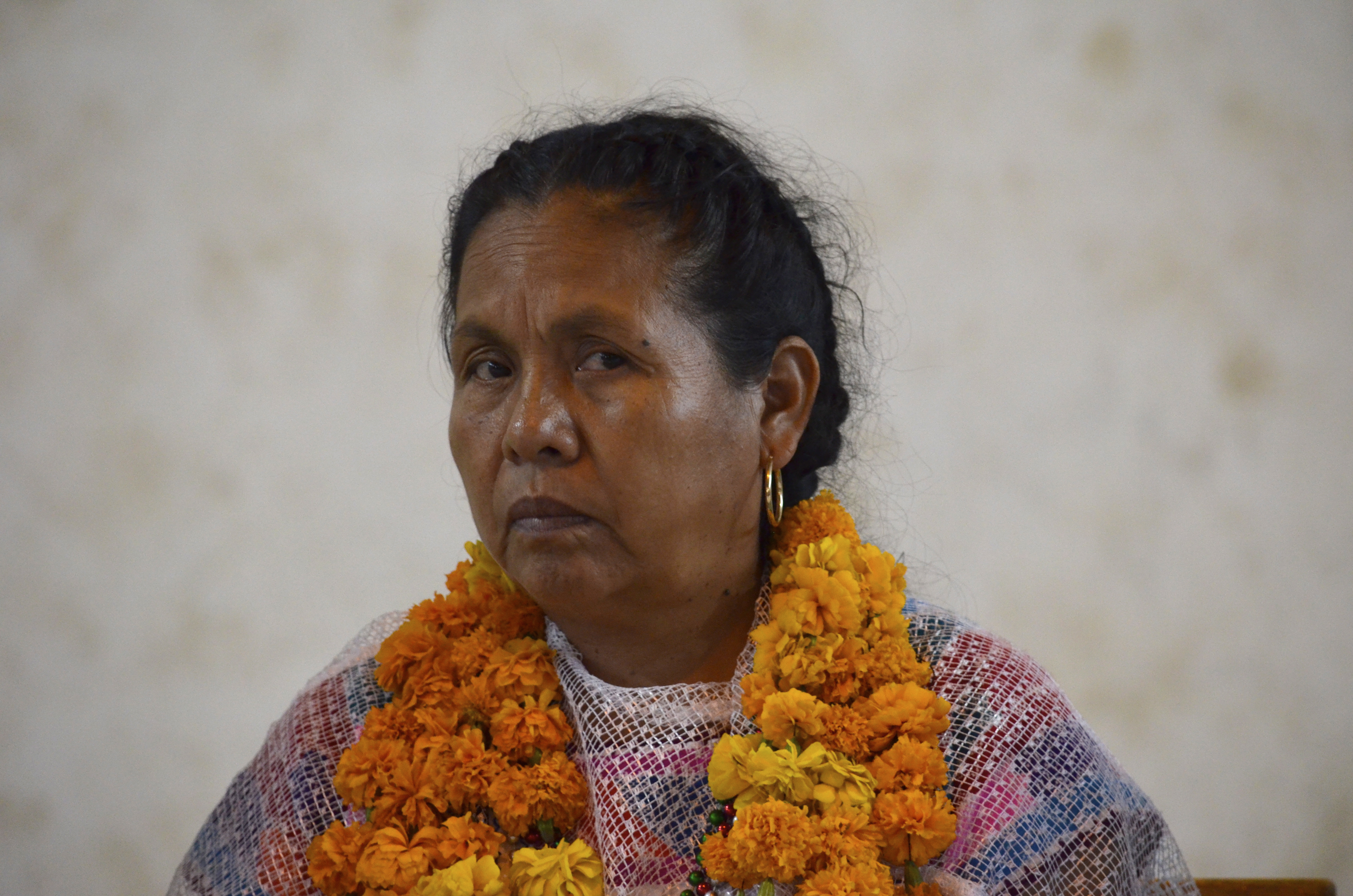 Feb. 19, 2018, was the deadline for collecting signatures in support of María de Jesús Patricio, spokeswoman of the National Indigenous Congress (CNI), to run as independent candidate in the 2018 presidential election. The goal of getting on the ballot was not achieved: Patricio got just about a third of the 866,593 signatures required.

However, as CNI put it when announcing they would take part in this process, the signatures were never an end in themselves. Rather, the real purpose was to “call on all of the [Native] peoples and civil society to organize to put a stop to the destruction and strengthen our resistances and rebellions.”

The fact that the CNI travelled all over the country, sharing its proposal with the poorest communities and listening to their pains, is of great importance. But when we analyze this campaign, we must consider not just its “external” obstacles—bureaucracy and repression, which were expected—but our own need to develop a deeper concept of organization rooted in a dialectic of liberation.

The question of organization was always front and center in the CNI proposal. There is a great consciousness that “up there above, there is nothing that can be done”; that revolution will come exclusively from below, from the self-organization of “[Native] peoples…workers, campesinos [peasants], employees, poor city dwellers, teachers, students,” etc. This is a lesson that the Indigenous peoples—especially the Zapatistas—have learned through decades of trying to build authentic autonomy.

CNI has shared this experience with the people it visited during its tour around the country: the idea is that if we get organized, we can achieve radical changes. However, the question of organization doesn’t stop at its form, i.e., that we need horizontal, autonomous organizations born from below.

In other words there is an urge for a philosophical “guide,” a “method” of revolution that helps us “set our organizations in motion,” and to keep our organizations moving until we reach the point of a new human society. We need to recreate such dialectical methodology in every struggle born from below, not as an imposition or something external to it, but as already present in it, though in need of development, so that the struggle can achieve its full practical and theoretical potential.

NOT JUST ABOUT SIGNATURES

This discussion appeared nowhere during the recent campaign of the CNI and its supporters. Yes, it wasn’t just a question of signatures. While eliciting them, people were invited to get organized, or received information about the CNI and the Zapatista struggles. However, such actions can’t substitute for the need of practicing a concept of organization that is rooted in a dialectical philosophy of liberation.

Doing so could be the most genuine way of returning to—indeed, developing—the CNI proposal: “to put a stop to the destruction and strengthen our resistances and rebellions, that is, the defense of the life of every person, family, collective, community, or barrio. We make a call to construct peace and justice by reweaving ourselves from below, from where we are what we are.” Helping to do so, both in theory and practice, is the historical task that mass movements from below together with collectives of thinker-activists have in front of us.

← In Syria only solution: ‘revolution, revolution’
World in View: Syria and International solidarity →
This work is licensed under a Creative Commons Attribution-ShareAlike 4.0 International License