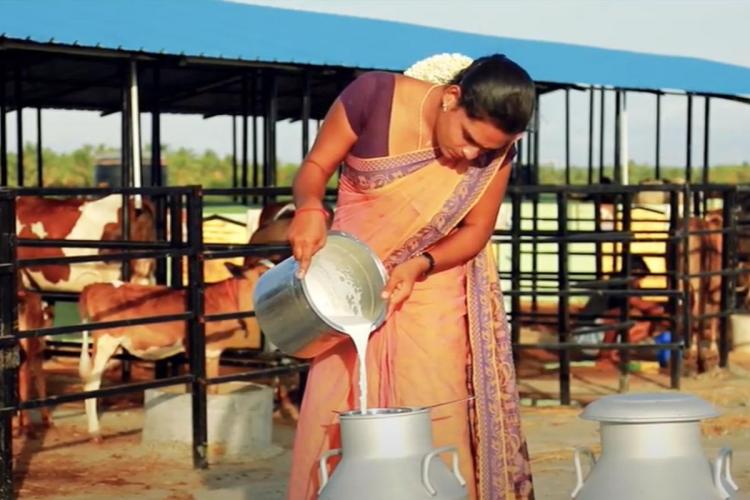 Trans people work and live safely on a dairy farm colony called Sandeep Nagar in Manthithoppu, India. Trans women run the registered dairy farm, learning all aspects of the business. Before settling in the dairy farm, Bhoomika, the group’s first president, had had to move three to five times every year. This residence-cum-livelihood center was inaugurated by Tamil Nadu’s Thoothukudi district to specifically give stable housing and work for 85 Trans people. The colony is named after the Collector who made it possible.

The LGBTQ+ community is alarmed by the possibility of conservative judge Amy Coney Barrett sitting on the Supreme Court. President Trump nominated her to succeed the late Justice Ruth Bader Ginsburg, who was a champion for human rights. Coney Barrett’s record is the opposite. She stated that it is a “strain” on the text of Title IX to cover Transgender people after the Supreme Court ruled that Title IX does mean that employers cannot fire an employee for their sexual orientation or gender identity. She has misgendered Trans women as “physiological males,” and voiced agreement with the minority opinion in the Obergefell vs. Hodges case that mandated marriage equality. Contact your Senators if you oppose Amy Coney Barrett ascending to the Supreme Court.

← Biking Mexico Diaries: A story of resistance
Women WorldWide →
This work is licensed under a Creative Commons Attribution-ShareAlike 4.0 International License