Since the police murder of George Floyd, organizers of LGBTQ Pride events in major U.S. cities are solidarizing with Black Lives Matter and other anti-racist movements. Capital Pride in Washington, like most Pride events now online, will be an effort to “end inequity, injustice and violence against people of color.” Charles Buchanan and Flower Boi’s in-person rally, Pride is Cancelled, will be held in St. Louis on June 5. Mr. Buchanan believes “black queer and transgender people are the most marginalized within black people.” He wants Black Lives Matter to explicitly support the Black Transgender community. Los Angeles Black LGBTQ leaders are planning a solidarity march, of which LA Pride is a supporter. LA Pride’s march with Black Lives Matter to protest systemic racism was abandoned because Black people thought they were not being sufficiently consulted. Intersectionality is correctly viewed as one of the ways that full human rights can be achieved for people of all races and for LGBTQ people.

Turkmenistan, one of only two Central Asian countries (along with Uzbekistan) where same-sex relations are illegal, has been escalating Queerphobic actions. Dr. Kasymberdy Garayev went missing twice last year and returned home permanently only after he recorded a video recanting his earlier statement that he was Gay, and apologizing for the pain he caused those he knows. A well-known actor and his husband and several other men were arrested and sentenced to prison for sodomy, which carries a sentence of up to two years. A young Gay man studying in Russia, forced to return to Turkmenistan when he tested HIV+, was later beaten by police and arrested as he sought treatment. Fortunately, he now lives in an undisclosed European country, thanks to help from an LGBTQ+ rights groups. 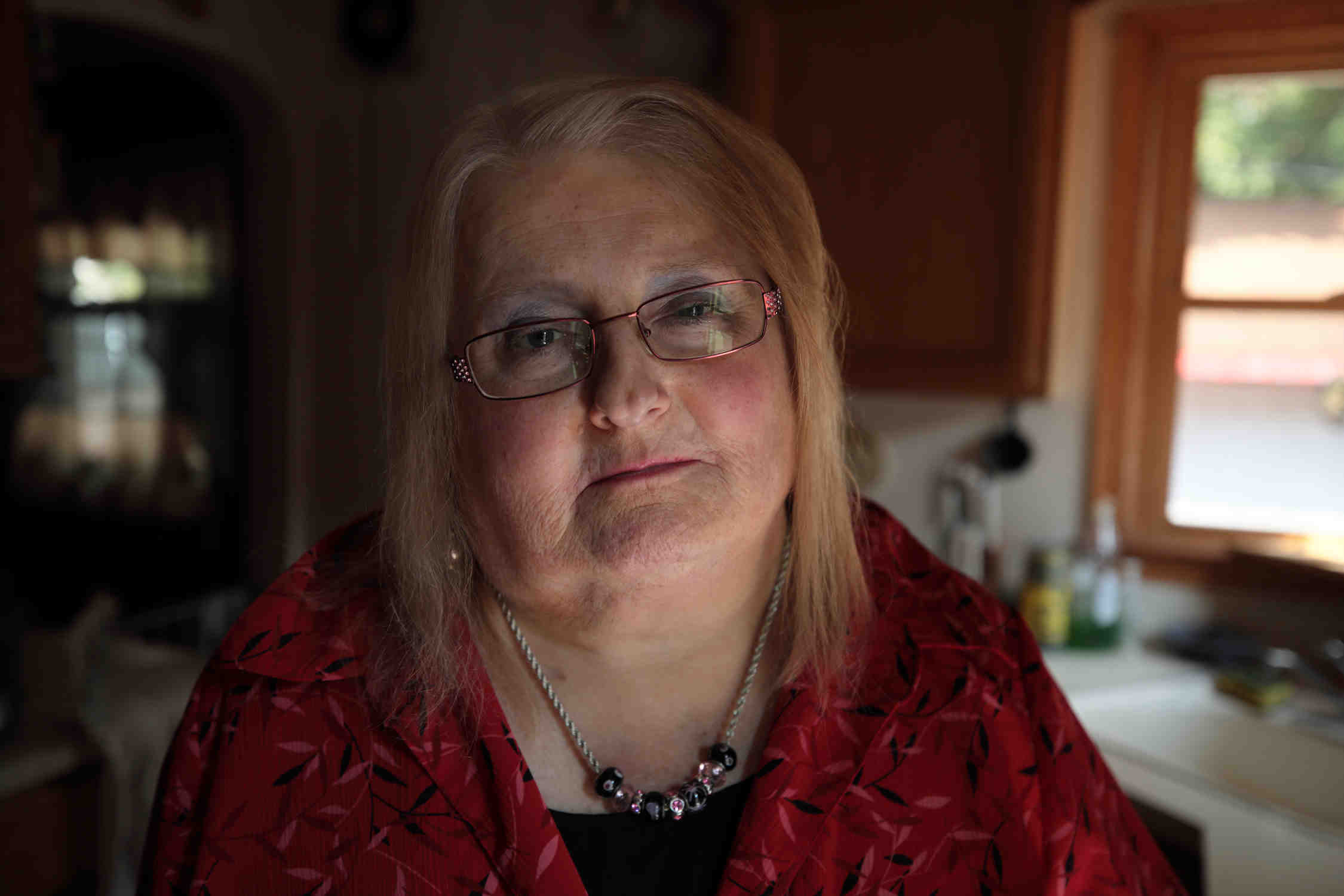 Aimee Stephens, the Transgender woman at the center of the case on which the U.S. Supreme Court ruled that Title VII of the 1964 Civil Rights Act prohibiting discrimination by sex includes gender identity and sexual orientation, died in May due to failing health. She was 59. (See“Queer Notes,” Nov.-Dec. 2018 N&L.) Stephens was fired after she came out as a Transgender woman to her boss at R.G. & G.R. Harris Funeral Homes in Garden City, Mich. After a federal appeals court ruled that she had been illegally fired from her job as a funeral home director and embalmer, the funeral home appealed the case to the U.S. Supreme Court, which ruled 6-3 on June 15 that firing an employee, even in part due to their gender identity or sexual orientation, is illegal. Several media outlets, including The New York Times, Associated Press and The Detroit News, dead-named Ms. Stephens, listing her birth name, a practice frowned upon in the LGBTQ community. To help offset her end-of-life costs, which her family was unable to meet, Aimee Stephens End of Life Costs GoFundMe page has been set up.