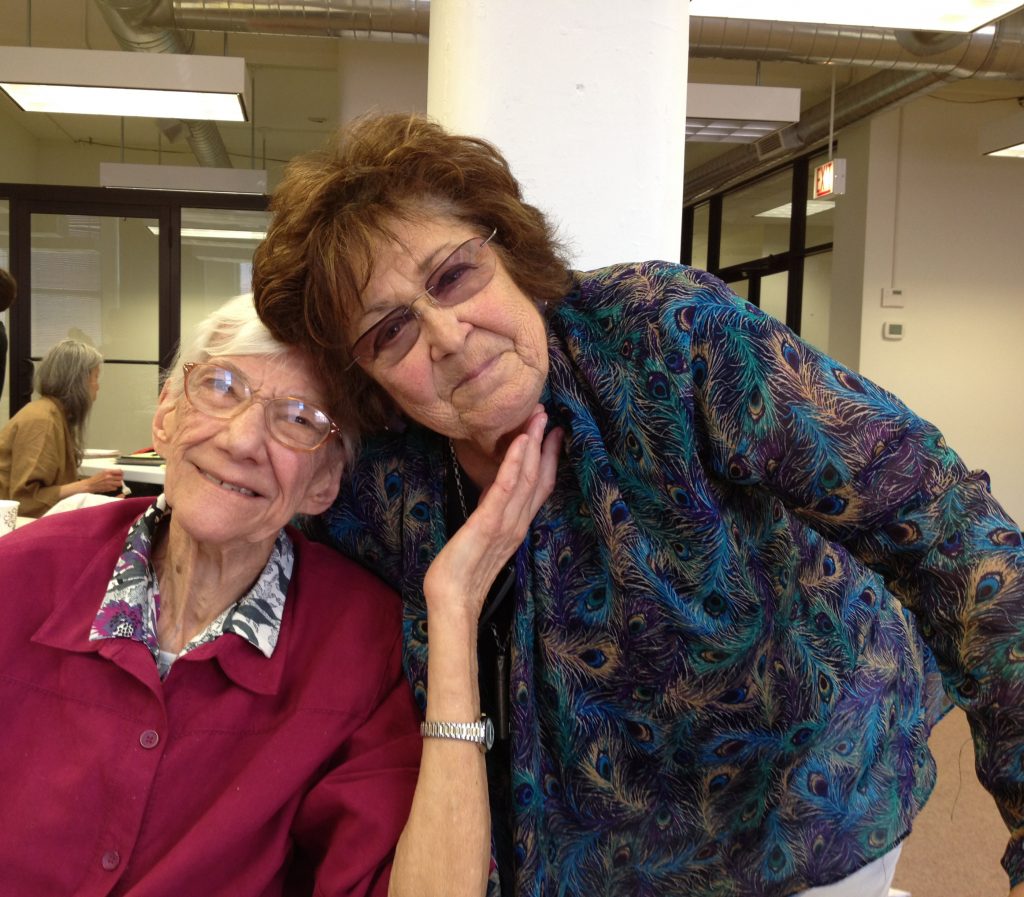 Olga Domanski and Judy Tanzawa in May 2014. Photo: friend of News & Letters.

I knew Judy Tanzawa (see “Judy Tanzawa (Judy Tristan) 1939-2017,” p. 1) as totally committed to Raya Dunayevskaya’s ideas, News and Letters Committees and the Black Dimension. Her life was as a women’s liberationist and as a Marxist-Humanist and reflected her past work as a strong union representative. She and her husband Paul were active with Georgiana Williams and the LA 4 + Defense Committee formed when four Black youths in South Central Los Angeles, including Georgiana’s son Damian, were jailed after the April 29, 1992, L.A. Rebellion. She and Paul attended every meeting as well as every court session for him. When there were complaints of teachers not standing up to the administrators, she would say, “Go lower and deeper.”

Judy was fearless, loving, passionate about freedom—especially Black freedom—principled and loyal to those she cared about. She did grievance work for actors. If you were management, you would not want to go up against Judy. She had a hard life with a lot of loss and personal struggles. She had a lot of love too. She could be tough on people, but I never saw that directly.

It makes me so sad Judy never saw the birth of the “new society” she dedicated her life to. But I know that laying the groundwork and staying human in an inhuman world was crucial. She was in it for the long haul, took the long view of history and, while thoroughly sickened by the state of human relationships and the world, she wasn’t so selfish as to only want to work for it if she or those she loved could see the end result.

She was true blue, knew her work mattered. My heart goes out to Judy’s family and friends today. She was a superhero. 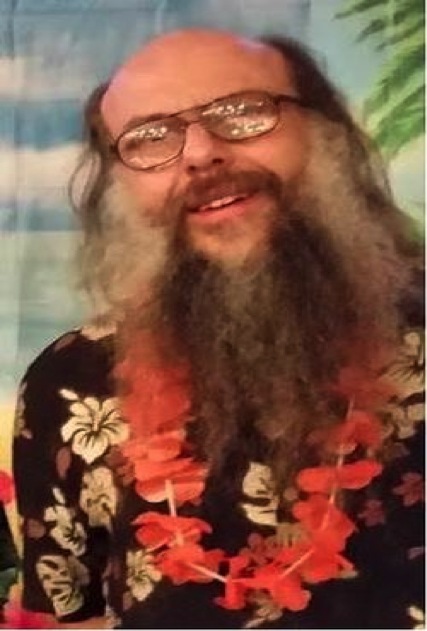 News and Letters Committees lost two wonderful comrades who couldn’t have been more different yet had in common their love for the organization they helped build and the ideas that they took responsibility for. Dan (see “Dan Perron,” p. 3) was one of the friendliest, warmest and most loving people I have known. He always met you with a hug, always wanted to know how you were doing. At our national gatherings he wanted to help and would gladly do any task you asked of him. He loved the newspaper and told me often how great he thought it was, and he took responsibility for distributing it.

Judy was fierce. Her fierceness was for the Idea of freedom that she saw embodied in Marxist-Humanism. To Judy, no one better mess with those ideas, use them for their own careers or try to dilute them or misrepresent them for their own ends. When it came to protecting and standing up for Marxist-Humanism she was unforgiving. She brought that fierceness to every battle she decided to be a part of—from fighting racism, to working for women’s liberation and standing up for workers.

She told me that in her job representing workers, her motto was that “The worker is always right, even when he or she is wrong.” To me that meant that she would fight for that worker even if they were wrong on a particular issue, because they were right in the universal fight against capitalism’s exploitation of labor. We will miss Dan and Judy terribly, and at the same time, they remain a part of us as News and Letters Committees.