Though the U.S. has only 5% of the world’s population, it holds over 25% of the world’s prison population. Despite the fact that crime has been going down, the prison industrial complex has padded its bottom line by enlisting investors with names like IBM, Revlon, Boeing, Target and Pierre Cardin—to name a few—creating billions of dollars in profits for those companies who not only get tax breaks, but a captive workforce not subject to wage laws or strikes. This captive workforce has few protections on either the federal or state level. No workers’ compensation if injured, no benefits, no standard wages, no consistently enforced standards for hours worked, training or safety.

To the U.S. Prison Industrial Complex the average prisoner is worth about $30,000 a year. If a prisoner–especially a lifer or long-timer—survives long enough to get old, their worth is as high as $100,000, depending on the state and facility. With about 2.5 million people currently confined, it comes to an estimated $75 billion a year. Though it is taxpayers’ money, it’s an untraceable expense that no one—especially not the Prison Industrial Complex—can adequately account for.

PRISONS DON’T REHABILITATE, THEY ONLY PUNISH

The expense doesn’t stop there. Other forms of correctional authority add another $10-30 billion to the tab. Expenses include over 50,000 people incarcerated in solitary confinement or supermax prisons; and then there are those who get punished beyond what was prescribed by the courts for crimes they were alleged to have committed.

One of the greatest lies told by the Prison Industrial Complex is that it has created processes where prisoners can be “rehabilitated.” This is in the form of in-house programs often subsidized by the federal government. They cover every aspect of criminality—Alcohol and Other Drug Abuse, Domestic Violence, Anger Management, Sex Offenders, Stress Management, Cognitive Group Intervention, even programs like Divorce—for people who feel that they do not need these programs.

The success of these programs is debatable. Federal funding is received—not for demonstrating successful completions of the programs—but rather based on how many bodies are registered for the programs at any given time. There are no consistent, accurate, or required reports that define how successful such programs are in terms of completions or in lowering recidivism rates. Most facilitators of such programs are prison employees whose only requirement is a certification based on training that is conducted by whatever agency benefits from the program’s enactment.

THE SHAM OF MANDATORY PROGRAMS RUN FOR PROFIT

In many state prisons, prisoners are often assessed a need for a program—an assessment that is rarely substantiated. If the prisoner successfully completes the program, it has little impact on the status of their incarceration, especially if they are a lifer or long-timer. But the only real impact is if the prisoner refuses the program or is terminated from the program for any reason. Then it may negatively impact whether they are placed in reduced custody status or released on parole. 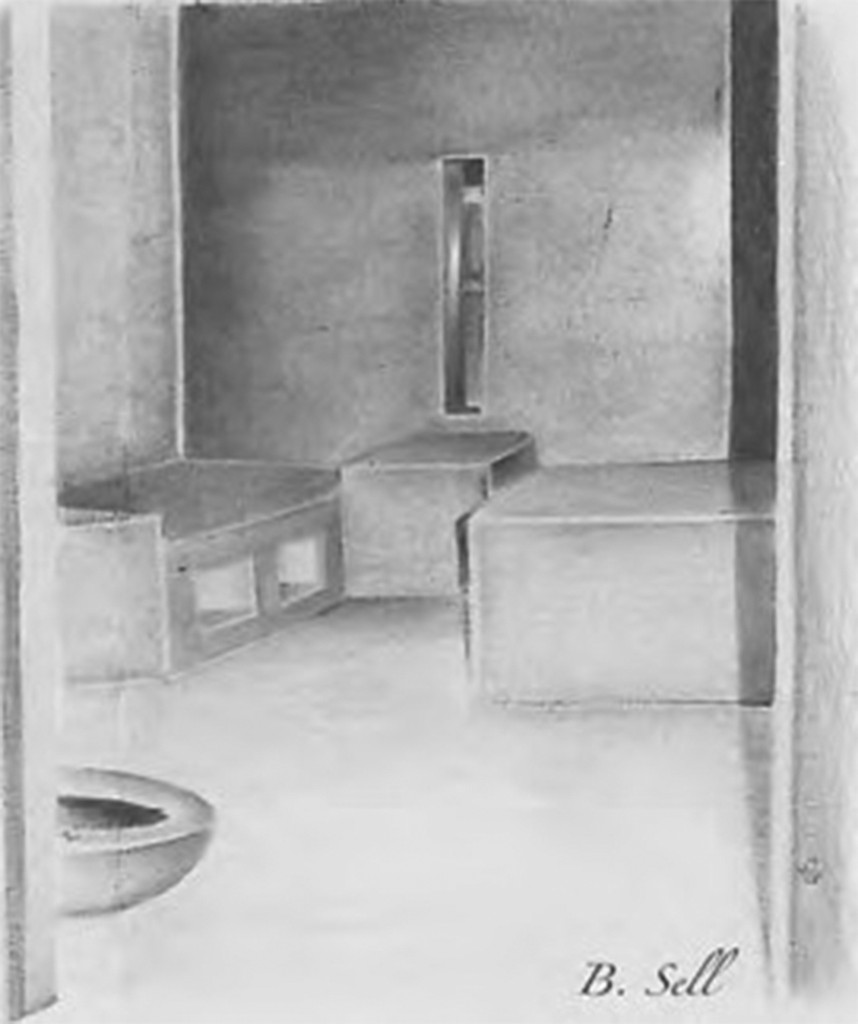 Art by Billy Sell, a prisoner at Corcoran State Prison, who died during the 2013 hunger strike.

If we, as a nation, are going to hold ourselves to moral standards and ideas, then there needs to be morality and accountability when it comes to the treatment of this nation’s prisoners.

With this nation’s focus on mass incarceration as a social tool, and so called rehabilitative programs being used punitively to keep people confined, the only thing that separates this country’s prison policy from that of China, North Korea, Iran or some other unfree country is that U.S. prisoners are better fed.

← Philosophic Dialogue: Dialectic of the party or dialectic of philosophy and organization?
Walking against indefinite detention →
This work is licensed under a Creative Commons Attribution-ShareAlike 4.0 International License