♀  In London on Sept. 17, Sabina Nessa, a school teacher, was murdered as she was walking home, six months after Sarah Everard was kidnapped, raped and murdered by a London cop. Despite the huge outcry after Everard’s death, 80 women were killed in the UK in the six months between Everard and Nessa’s murders—108 women killed so far this year. 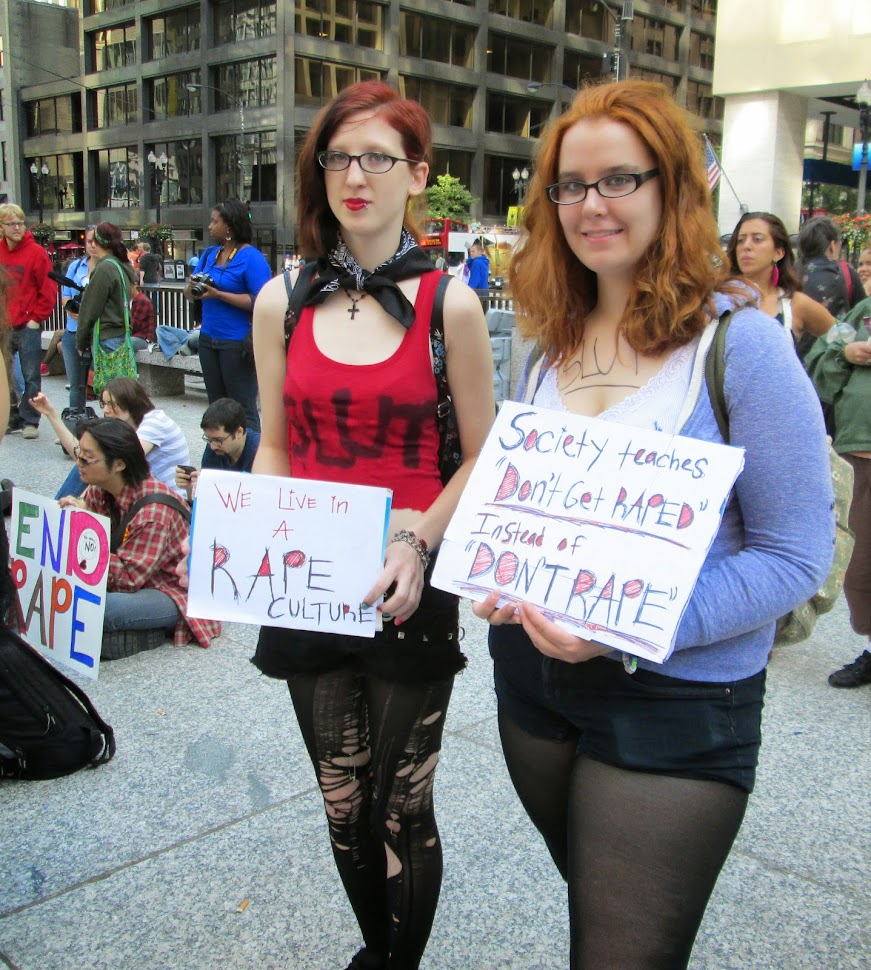 ♀     On Oct. 13, World Champion Kenyan long-distance runner Agnes Jebet Tirop was stabbed to death by her husband. She was 25. In a huge underestimation, government data shows that 45% of women in Kenya between the ages of 15 and 49 report having “experienced physical violence,” mostly from a man they lived with. Kenyan Columnist Abigail Arunga complained about media coverage which blames women for their own deaths, saying: “We don’t die because we walked in a dark alley. We die because a man killed us.”

♀     Women in Mexico, who invented the word “femicide,” are experiencing ten murders a day while President Andrés Manuel López Obrador considers feminists’ efforts to fight this slaughter a political attack against him.

♀     And in the U.S. five women a day are murdered by men who supposedly loved them, with Black women murdered at three times the rate of white.

WHY ARE MORE WOMEN BEING MURDERED?

How can it be after over 50 years of a Women’s Liberation Movement that unthinkable numbers of women continue to be brutally raped and murdered worldwide—with the COVID-19 pandemic spiking that number even higher? It isn’t as if women’s struggles against violence haven’t changed the world, even if they haven’t stopped the violence. As Raya Dunayevskaya put it in writing of “The New Voices” of today’s movement:[1] “Our bodies have heads, and they, too, belong to us and us alone. And while we are reclaiming our bodies and our heads, we will also reclaim the night. No one except ourselves, as women, will get our freedom.”

With those heads, women did something new. We proclaimed that rape and violence aren’t alone an individual experience. No! Women live within a “rape culture” that is worldwide and that is what must be destroyed. Furthermore, women are demanding that the world acknowledge what Abigail Arunga expressed: “We die because a man killed us.” The Chilean group Las Tesis put it most succinctly in 2019 with their song that went global, “A Rapist in Your Path”: “And it’s not my fault, not where I was, not how I dressed. It’s the cops, It’s the judges, It’s the system, It’s the president. The rapist is you!”

What else women have established is what is not the solution: more laws against rape or more draconian jail sentences or even death sentences for rapists. There are a plethora of laws in many countries, including the U.S. and India, but they have not stopped the deaths and abuse because sexist culture permeates the police and the courts—just look at the scandal in the U.S. over thousands of unprocessed and discarded rape kits. All this new has been established over 50 years of women’s struggles and yet not only has little changed, but women’s lives are getting worse.

THE NEED TO BE COMPREHENDED AS HUMAN

Women are coming to the same conclusion that those fighting against racism and against the destruction of the planet from global warming have: The society we have now is unsustainable, rotten to the core, and must be transformed. What seems to be lacking is the confidence that we are capable of creating a new, different society.

What can help us gain that needed confidence is to understand the meaning of our own actions and thoughts which is the role of a philosophy of human liberation.  When Black women demand that we: “Say her name,” they are not only acknowledging that another Black woman has been murdered by police, but as well that women must be comprehended as human. That is what we are fighting for: a totally different society based on new human relationships. It is way past time to begin.