Lina Bae, taking off her makeup in a You Tube video as part of Escape the Corset movement. Photo: Lina Bae.

South Korea, the plastic surgery capital of the world where a third of young women go under the knife, is among the ten biggest beauty product markets. Women are spontaneously resisting intense social pressure to be “pretty” with the Escape the Corset movement, rejecting makeup, high heels, feminine clothes, and hair styling. Many are destroying makeup and cropping their hair on social media, with former beauty YouTuber Lina Bae regretting her negative influence on teen girls. They urge women worldwide to reject the industry that consumes time, money, health, and confidence. Women university students have begun wearing pants to graduation, one stating, “Getting dolled up is not a power. The lack of need to get dolled up is a power.” 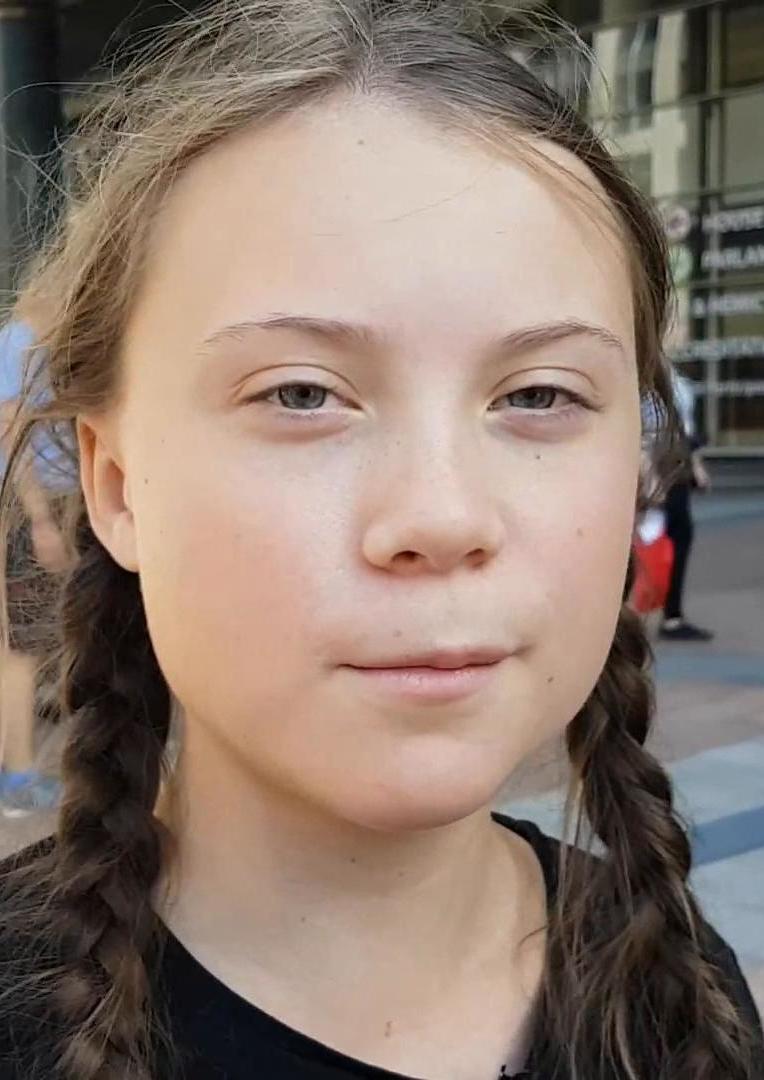 Last August, 15-year-old Greta Thunberg began boycotting school every Friday to picket in the front of the Swedish Parliament, demanding it meet obligations under the Paris climate accords. She inspired teen girls in Sweden, Belgium, the Netherlands, Germany, and Australia to form largely female movements against climate change, regularly boycotting class to march in demonstrations of tens of thousands. One in Belgium drew over 100,000 demonstrators. Signs say, “No Planet B,” “I want you to PANIC,” “Act Now,” and “Save Our Planet, Save Our Future.” In the U.S., 17-year-old Jamie Margolin formed the group Zero Hour, composed mostly of young women of color, to participate in a worldwide demonstration planned for March 15. She states women and other oppressed peoples will be the first affected by climate change, and “we have to step up and raise our voice.”

BethAnn McLaughlin, assistant professor of neurology and pharmacology at Vanderbilt University, formed the nonprofit #MeTooSTEM to draw attention to the harassment of women in science by prominent men. She has named harassers in public speeches and asked National Academy of Science members to resign until all harassers are removed from its ranks. A social media campaign inspired by a tweet she sent to Rate My Professor got the website to remove its “hotness” rating for women professors. She is threatened with loss of tenure, apparently revenge for her activism. Sharona E. Gordon, professor of physiology and biophysics at the University of Washington, organized a petition signed by thousands because, “If the most public face of MeTooSTEM can be fired for her support of targets of sexual harassment, none of us is safe.”