In April five Canadian feminist activists with backgrounds in economics, sociology, politics, and union organizing released The Care Economy Statement. After studying the impact of and response to the pandemic, they agreed, it “has revealed that a more resilient future requires transformational change, not just a return to ‘normal’.” Caregiving is a societal responsibility, not just a personal one. Failures in the system have been a disaster for caregivers and those receiving care. “Deficiencies have weighed heaviest on women, racialized and Indigenous populations, and those with disabilities.” Evidence shows society would benefit from a “shift from thinking of care as an expenditure to understanding it as an economic driver through investment in people and good jobs.”

Through February, thousands of feminists demonstrated across France in support of “Julie,” the pseudonym of a 25-year-old woman. Between the ages of 13 and 15, she was groomed and raped over 100 times by 20 firemen, who staff ambulances. They responded every time she had anxiety seizures, which led to the need for sedatives, removal from school, self-harm, and suicide attempts leaving her with disabilities. Only three were arrested and charged with “sexual violation,” a minor misconduct charge, but not with rape. In France, all rape victims must prove in court they were forced, and feminists are demanding an age of consent law. 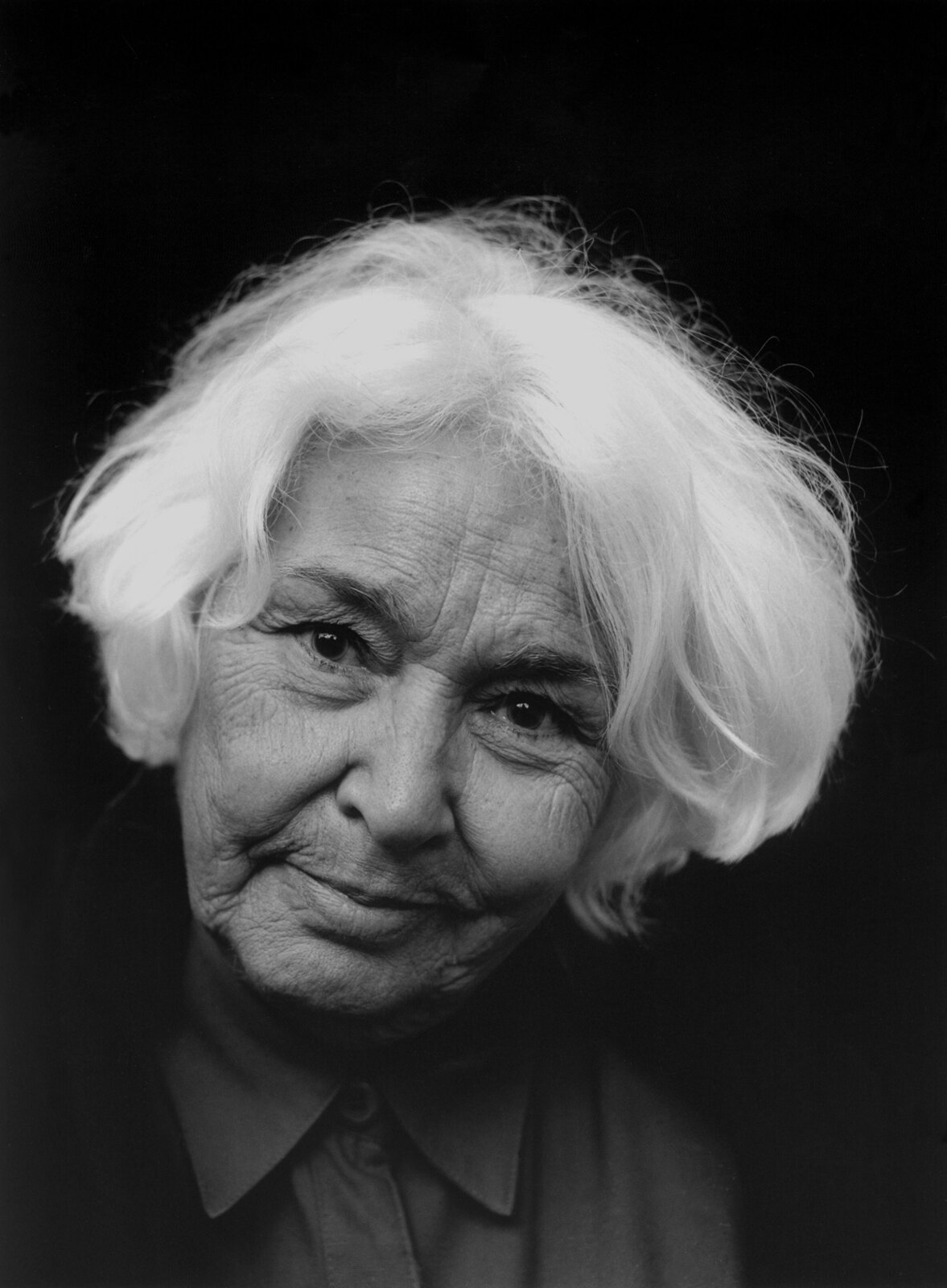 In March, Nawal El Sadaawi, an Egyptian radical feminist, Marxist, writer, activist, physician, researcher, psychiatrist, and university lecturer died at age 89. Her 56 books included Women and Sex (1972), a foundational text of second-wave feminism, and The Hidden Face of Eve: Women in the Arab World (1977), denouncing oppressions of women including sexual assault, prostitution, female genital mutilation (FGM), honor killing, and forced marriage. For her activism, the government fired her from the Ministry of Health, closed down her magazine Health, and imprisoned her for three months, during which she formed the Arab Women Solidarity Association and wrote Memoirs from the Women’s Prison (1984). She held controversial positions against FGM, male circumcision, the veil, beauty practices, capitalism, colonialism, and all fundamentalist religions. She said, “Feminism was not invented by American women, as many people think. No, feminism is embedded in the culture, and in the struggle of all women all over the world.”

In February, the Illinois Prison Project, which helps to file clemency petitions and educates the public on behalf of those wrongly incarcerated, announced the launch of the Women and Survivors Project. It focuses on post-conviction cases in which women committed a crime but their circumstances were not considered, for example, survivors of abuse acting in self-defense, those coerced into assisting an abuser, etc. They also include cases in which the punishment was too severe such as a woman sentenced to six years in prison for stealing under $300.