Journalists Annie Kelly and Mei-Ling McNamara of the UK newspaper The Guardian exposed how pimps target incarcerated women in the U.S. for prostitution using online arrest records and corrupt officials. Young women from abusive families are grateful to receive love letters and commissary money that make incarceration bearable. Sometimes the pimps pay their bond. When released, the pimps tell them to repay the money through prostitution or return to jail or prison. Daily violence gives prostituted women a life expectancy of 34 years. 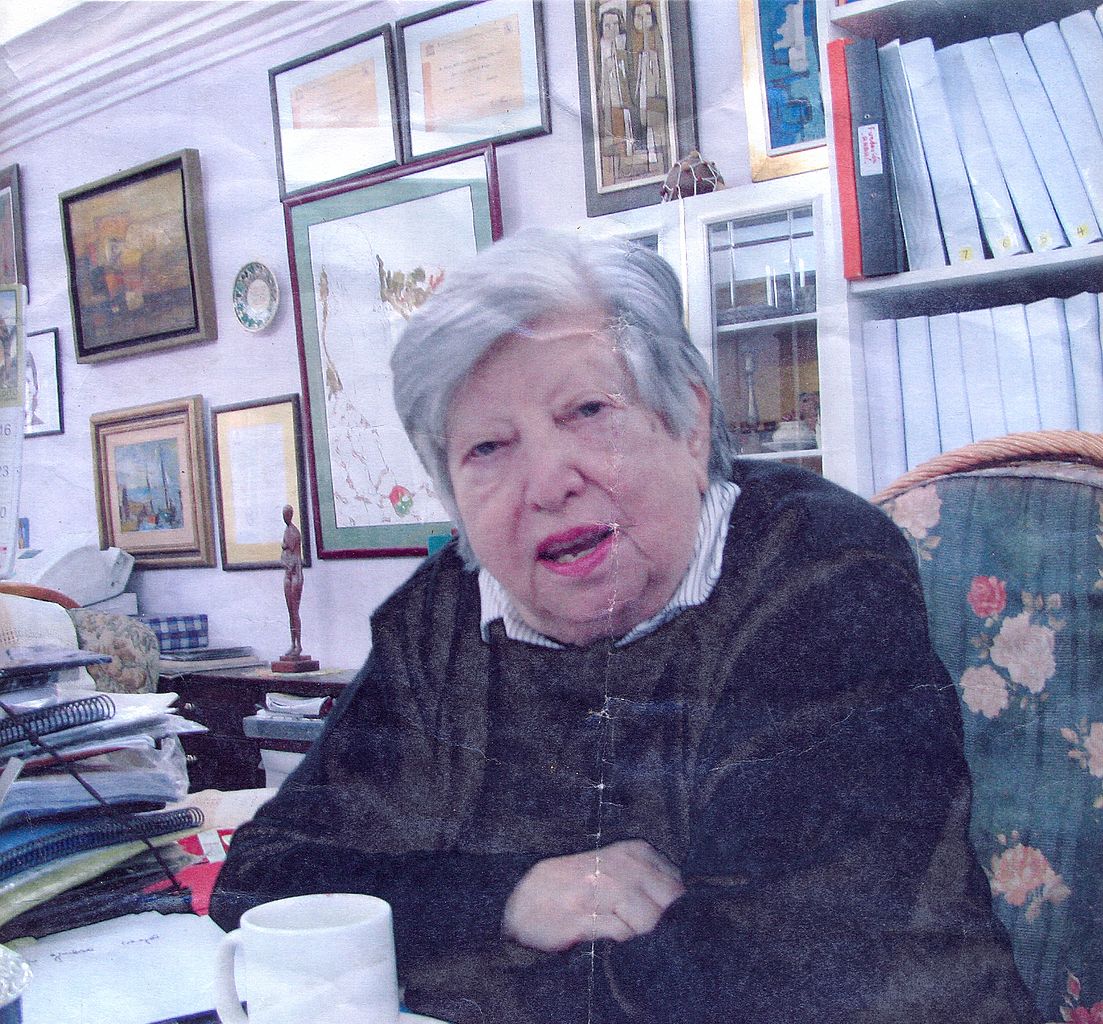 In August in Buenos Aires, Maria Isabel Chorobik de Mariani, a founder and president of Grandmothers of the Plaza de Mayo, died at the age of 94. From 1976 to 1983, Argentina’s military dictatorship “disappeared” over 30,000 political dissidents, either murdering them or forcing them to hide. They kidnapped about 500 of their victims’ infants, including Mariani’s granddaughter. Over the past 40 years, the Grandmothers located 128 of the children and reunited them with relatives, using a system devised by Mariani.

World Without Exploitation was founded in 2016 in New York City to combat all forms of sexual exploitation. In July, its first WorldWE Youth Summit was held in Brooklyn as a “youth-driven, survivor-centered event featuring panel discussions, storytelling workshops and advocacy training for over 200 activists and artists, ages 16-28, seeking to engage effectively in the fight to end exploitation.” One target was the recent “Sugar Baby Summit,” which encouraged young women to date wealthy older men to pay for college or invest in their businesses. WWE panelists who had been involved in this increasingly popular “sugar dating” described the humiliating nature of these relationships and the fact that “sugar babies” are often raped.

The University of Vermont Medical Center, which is a trauma center, has a chronic shortage of nurses and the licensed nursing attendants (LNAs) that assist them, forcing nurses to perform LNA duties in addition to their own, a violation of their union contract. This is why, on July 12-13, 1,800 nurses and technical staff went on strike to increase the minimum wage at the medical center to $15 for both themselves and their non-union co-workers, including LNAs as well as receptionists, janitors and food service staff. That earned them even more support from the people of Burlington, Vt., who gave them standing ovations in their march through downtown.