In December, a summit of heads of state of the East African Community endorsed the membership request of the Democratic Republic of Congo. When this takes effect in April, it will make Congo the seventh official member of the EAC. 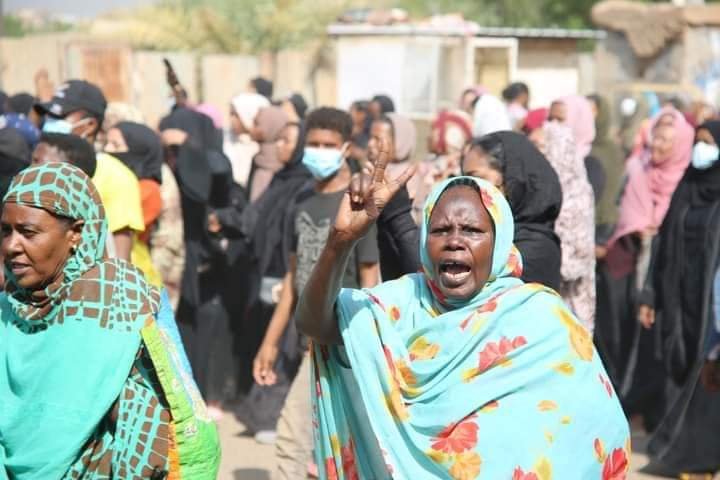 Other EAC member states include Uganda, Kenya, Tanzania, Rwanda, Burundi, and South Sudan. Congo borders a number of these countries. It must be remembered that the 1994 genocide in Rwanda ultimately led to the Congo wars that killed millions between 1996 and 2003—Africa’s world wars. Echoes of these continue in Kivu, eastern Congo, with militia raids on villages and Rwandan military operations.

The current agreement would allow for easier military interventions into these mineral-rich areas of Congo. In return, it will give Congo access to east African port facilities to allow for easier trade in its goods. The proposed goal of the EAC is to become one unified state, the East African Federation, with a Constitution and a single currency.

All these plans are being made over the heads of the African masses. The contradictions between the people, local capitalists and other power brokers, and world imperialism will intensify as these developments go forward. In effect, the elites would like to create a mechanism for mediating these social contradictions.

This testifies to the immense importance of the Sudanese Revolution, where exactly these contradictions are being fought out by millions of people seeking freedom. In January, Prime Minister Abdalla Hamdok, economist and technocrat, was forced to resign after a failed attempt to share power with the military, which had staged its coup in October.

Tens of thousands of protesters had taken to the streets in the capital, Khartoum, and other cities to demand a return to civilian rule. They want the military out of politics. They demand nothing less than freedom and self-determination. Seen in the context of African capitalist development, the Sudanese Revolution is the signpost pointing to future struggles.

The original vision of an East African Community grew out of the African Revolutions of the 1950s-1960s against colonialism.

The fact that these revolutions were unable to continue and deepen has had dire consequences for Africa and the world. The Sudanese Revolution, in its depth and potential, deserves all our support.

← World in View: Maxwell’s iceberg
Agony of Afghanistan →
This work is licensed under a Creative Commons Attribution-ShareAlike 4.0 International License