After the Winter Olympics in Beijing ended, Swedish speedskater Nils van der Poel—who had won the 10,000-meter race in world record time—gave away his Olympic gold medal to the daughter of a political prisoner jailed in China: Gui Minhai. It is no accident that van der Poel felt compelled to wait until he was out of the grasp of China before he dared act on his individual protest. 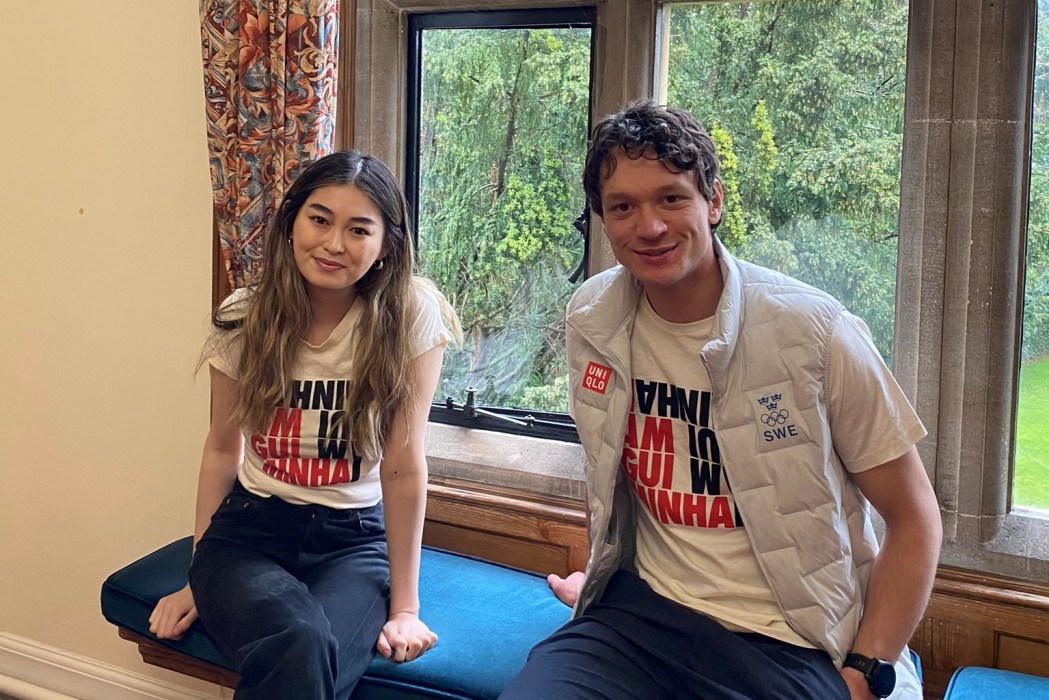 China as Olympic host has been compared to Nazi Germany as Xi Jinping’s regime has suppressed the Uyghur minority and criminalized the democracy movement in Hong Kong while dismantling legal protections. To warn visiting Olympic athletes of the penalties for protest, authorities dragged out Peng Shuai, the world class tennis player who had disappeared from view after accusing a Communist Party official of rape, to say that she had not been disappeared and had never been raped.

A movement to boycott the 1936 Berlin Olympics had begun building nearly as soon as Hitler took power in 1933. The broad-based movement among athletes to boycott the Nazi Olympics was led by the Irish-American-influenced Amateur Athletic Union. Support for boycott was suppressed with an iron fist by Avery Brundage, the powerful head of the U.S. Olympic Committee (USOC).

Accommodation by the USOC continued even in Berlin: The legend that Jesse Owens showed up Nazi racial superiority with his show of dominance while Hitler was forced to watch was burnished by Owens winning his fourth gold medal, in the 4×100 relay. Actually, Owens was in that race and won that medal because he replaced one of the two Jewish athletes, including future New York broadcaster Marty Glickman. In deference to the Nazis, they had been removed from the race.

The road to the 1968 Mexico City Olympics had been bathed in blood, as soldiers killed over 300 protesters to clear the way for the Olympics to open on time and “peacefully.” That massacre was reason enough for a world boycott, but of course the Games would go on.

As a result, Tommie Smith and John Carlos, gold and silver medalists in the 200-meter dash, had their opportunity to raise gloved fists in protest of discrimination against Blacks in the U.S. For that silent and dignified protest, they were forced to leave the Olympic Village immediately and were sent back to the U.S.

← World in View: Victory for #MeToo
World in View: Ongoing resistance to coup in Sudan →
This work is licensed under a Creative Commons Attribution-ShareAlike 4.0 International License