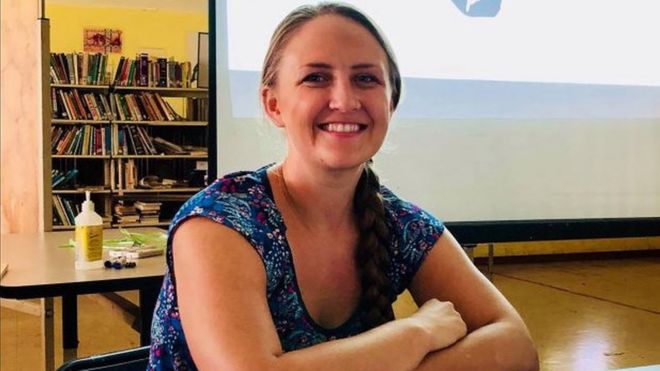 The assassination of U.S. human rights lawyer Rachelle Bergeron, acting attorney general for the Pacific island of Yap, has drawn attention to the problem of human trafficking in the region. Bergeron had made enemies as a vocal opponent of such exploitation.

Micronesia, of which Yap is part, Palau, and the Marshall Islands are notorious centers in which island women, including children, are compelled into prostitution in local brothels or shipped to Guam or the U.S. East Asian women are also recruited with the promise of service jobs and then forced into prostitution in the islands.

There is a parallel problem with forced labor. Local government has largely turned a blind eye to all this, failing to identify potential victims, educate the public about the problem, or investigate and prosecute offenses. A U.S. embassy report last year noted that the Marshall Islands government ignored reports of potential child sex trafficking.

U.S. imperialism is a prime exploiter. Paul Petersen, the Maricopa County, Arizona, assessor, has recently been charged with running an illegal adoption ring that brought countless Marshall Islands women to Arizona, Utah and Arkansas to give birth while he sold off the babies. Dozens of pregnant women at a time might be forced to sleep on bare floors in houses owned by Petersen.

Seaboard Triumph Foods of Sioux City, Iowa, has also been accused of abusing workers recruited under false pretenses in Pohnpei, Micronesia. Employees say they have been physically and emotionally harassed, their passports have been seized, and that the company has issued false social security numbers.