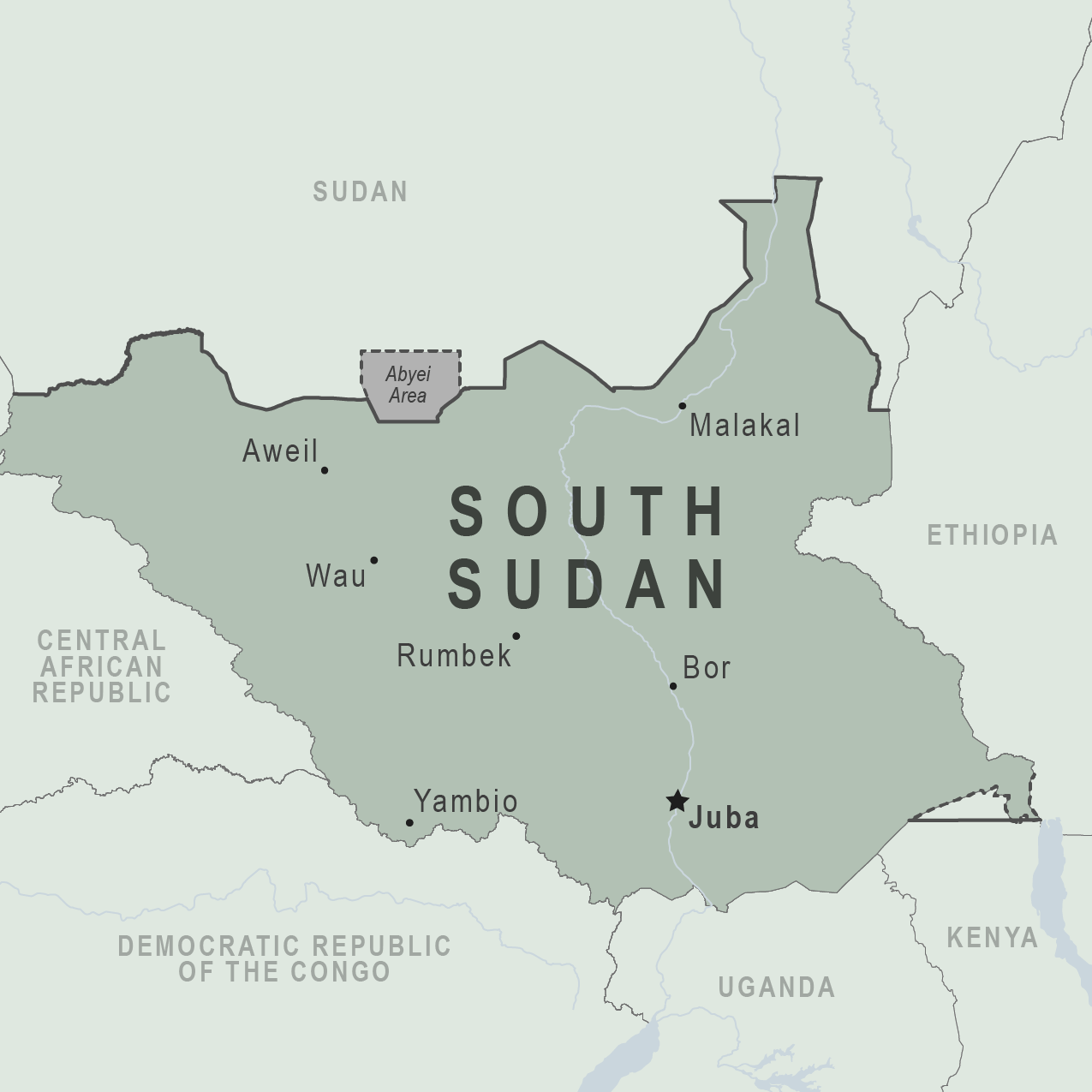 Hundreds of thousands of people in South Sudan are in danger of starvation. The reason isn’t a shortage of food, but an abundance of war. After decades of struggle South Sudan achieved independence from Sudan in 2011. Almost immediately rebellion broke out between the government and various armed groups. In 2015 a split within the government led to a full civil war between a faction led by President Salva Kiir and one led by Vice-President Riek Machar.

Despite tentative agreements, the war continues. Close to two million in a population of twelve million have been internally displaced. There have been mass rapes and hundreds of thousands of acutely malnourished children. Tens of thousands are in unsafe refugee camps. Women are in constant danger of sexual assault immediately outside the camps where they are often forced to forage.

One mother in a refugee camp was interviewed: “We get oil and grain but there are shortages and that puts us in a difficult situation. When we go out to fetch firewood some of us risk being attacked. It has happened to sisters and friends of mine. [The city of] Malakal is now held by government troops, but they are the people who harass us when we go out” (The Guardian, Jan. 16). In some camps, women are taking matters into their own hands, capturing and imprisoning rapists.

← Voices from the inside out: Parole is broken
World In View: India’s cash woes →
This work is licensed under a Creative Commons Attribution-ShareAlike 4.0 International License