Port Louis, Mauritius—LALIT deplores the USA’s State Department spokeswoman Morgan Ortagus taking the same position as colonizer Britain, making Africa into a “terra nullius” (nobody’s land). Her May 6 statement is on the issue of Britain’s decolonization of Mauritius—including the Chagos Archipelago and Diego Garcia, where the big U.S. military base squats.

Her statement that the issue is “purely bilateral” is in response to the findings of the UN’s International Court of Justice (IJC), which ruled that Britain immediately complete its decolonization of Africa, in particular of Mauritius. For the dispute to be “purely bilateral,” i.e., between Mauritius and Britain alone, the U.S. and Britain would have to believe that the African Union and its people do not exist. In addition, all 14 ICJ judges, including the U.S.’s own judge, must have been in the wrong to decide that the ICJ should hear the multilateral case. 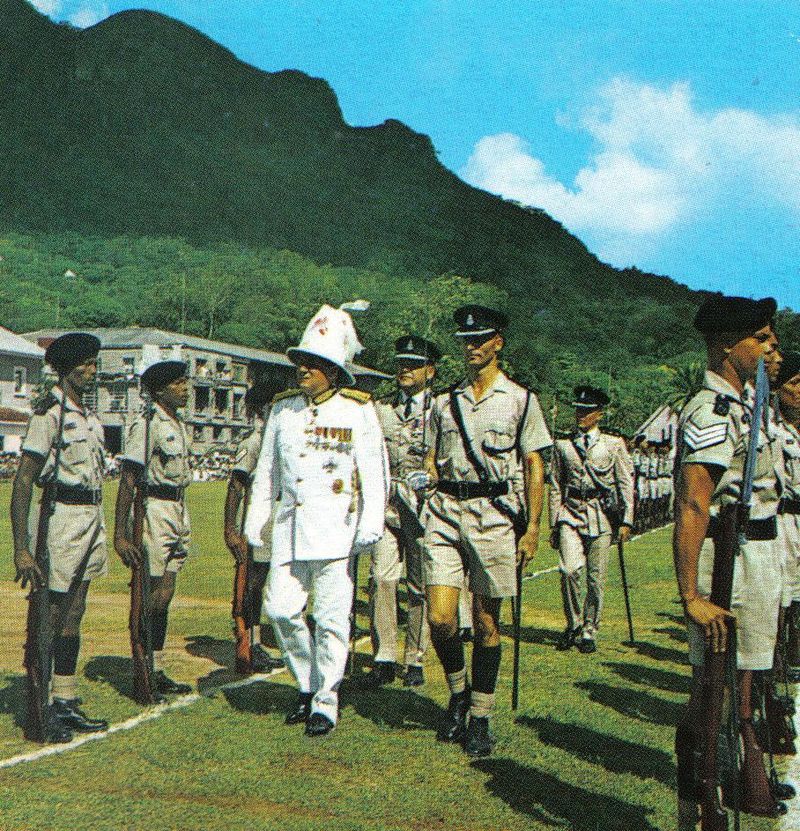 The old colonial doctrine of “terra nullius” is the only philosophy—a profoundly autocratic one—that they can possibly be relying on to maintain that the issue concerns only Britain and Mauritius, when the entire African Union proposed the motion.

Now Britain is blubbing that, “The ICJ findings are only an advisory opinion.” The subject of the advisory opinion was the incomplete decolonization of Mauritius at the time of its independence in the 1960s, thus the incomplete decolonization of Africa. The findings, by 13 judges to 1, were threefold: 1. Britain failed to decolonize Mauritius properly, and this is unlawful. 2. Britain must decolonize Mauritius completely at once. 3. Other UN states must help oblige Britain to do so.

Even though the entire African Union sponsored the resolution and the entire General Assembly called for the opinion by voting the resolution, and the entire Court accepted jurisdiction (14-0) and it even called Britain out (13-1) for having acted and for still acting illegally, Morgan Ortagus’ press statement asserted:

“The United States supports the UK’s continued sovereignty over the British Indian Ocean Territory (BIOT) and the April 30 statement by the U.K. Government. The joint U.S.-U.K. military base on Diego Garcia plays a critical role in the maintenance of regional and global peace and security.

“The United States views the BIOT as a purely bilateral dispute between the U.K. and Mauritius…”

LALIT deplores this colonial mentality. We deplore the cruel deportation by the UK/U.S. governments of the Chagossian Mauritians who were living there. We deplore the illegal dismemberment of Mauritius by Britain in its excision of Chagos from Mauritius. We deplore the reason for all this dictatorial behavior by these two states to maintain military occupation of Diego Garcia through a secretive military base outside all democratic purview.

This new U.S. communiqué signed by Morgan Ortagus, following as it does Alan Duncan’s declaration in the British Parliament, makes Mauritian Prime Minister Pravind Jugnauth’s cowardly position about maintaining the military base on Diego Garcia after reunification of the country all the more irrational, and all the more damaging to the decolonization and demilitarization process as it enters an important phase.