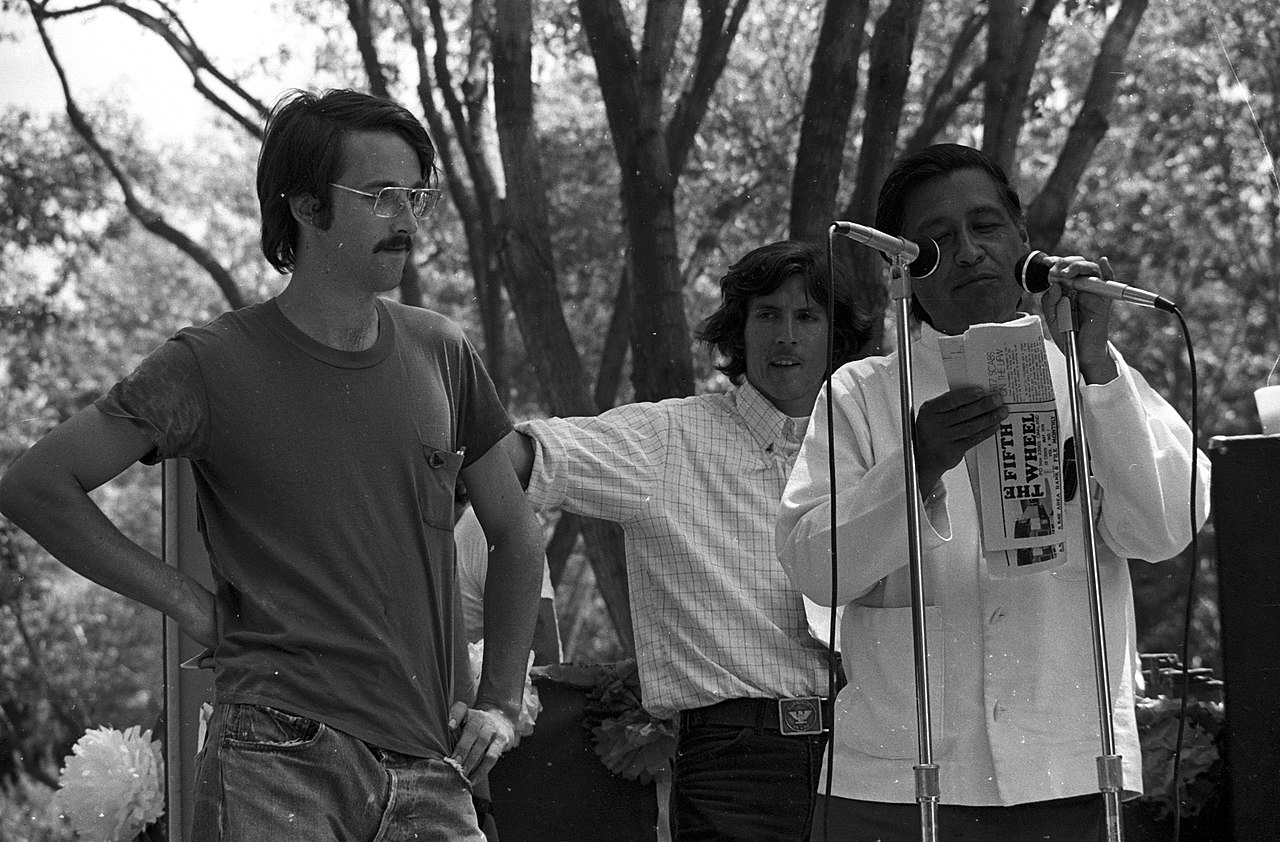 The struggles of the Pelican Bay hunger strike brings to mind Cesar Chavez, the leader of the United Farm Workers. He fasted for 25 days in 1965, refusing to labor in the California vineyards. Though farm workers had struck in the past, the growers, politicians and police had beaten them down. Chavez was committed to the philosophy of nonviolence. He said, “If we had used violence we would have won contracts long ago, but they wouldn’t be lasting, because we wouldn’t have won respect.”

The Pelican Bay hunger strike was to bring attention to a system that mutilated the mind, body and soul; the destruction of one’s spirit to take away the ability to reform and develop a positive state of mind.

The hunger strike was a sign to society that the system of mass incarceration is diabolical, a reflection of the time 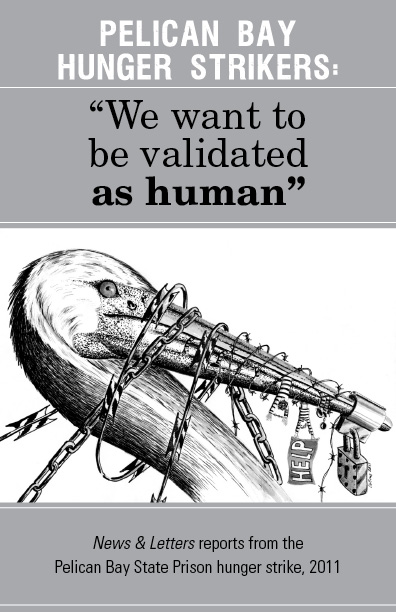 Pelican Bay prisoners speak: We want to validated as human” Get your copy here.

when African-American men and women on slave ships took their own lives, quoting “Death before bondage.” A reflection of the Arawak Indians who ate the poisoned root so they would not live as slaves.

The prison system’s “means” of putting the masses through incarceration does not justify its end of so-called reform or rehabilitation. The means of correction is dehumanizing, uncivilized and diabolical and only serves the purpose of destruction.

The Pelican Bay prisoners strove to bring attention to the reality that two wrongs actually will not make a right.