Starbucks workers around the country are filing to start unions. As of Feb. 21, the movement had spread to 103 stores, and three union elections had been finalized with two Buffalo, N.Y. stores going union. 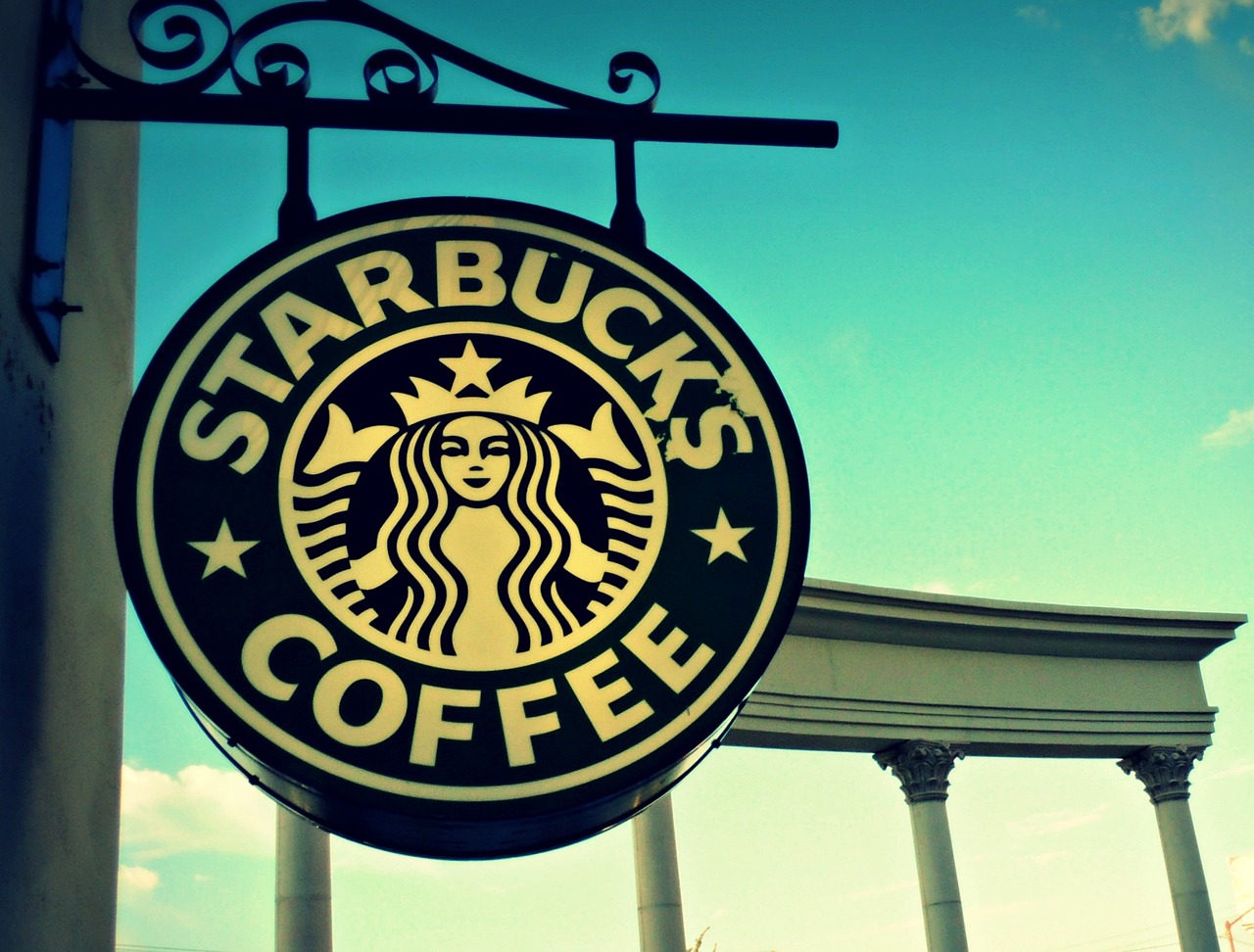 Baristas Jaz Brisack and Casey Moore work at a Buffalo Starbucks that voted to unionize. On Jan. 21, they spoke on Rumble, the podcast of filmmaker Michael Moore (no relation to Casey), about what led to their unionization efforts:

Jaz Brisack: “We’re working in an industry that’s artificially low-wage, low benefits. People are in precarious conditions. You have corporate folks worth billions of dollars, and employees can’t pay rent and put groceries in their fridge. There’s no reason this industry is paid less than manufacturing [except that] we have no unions…. People were…giving so much of themselves to make the store work, to make customers happy. And then, they’re still completely disposable. There’s no seniority pay. My 11-year coworker was making just 16 more cents than me, and I was making the same as a new hire.”

Casey Moore: “If you’re working 40 hours a week, on your feet, literally running around, you shouldn’t have to have another job. You shouldn’t have to work 80 hours a week to have a decent standard of living….People work 2, 3, even 4 jobs. There’s no reason for that, especially in a company that just gave their CEO a $20 million bonus in the middle of a global pandemic. It’s unacceptable.”

Ky Fireside, of Eugene Ore., to Oregon Public Broadcasting: “The person that decides how much I get paid will never meet me…. The fact that we are coming to work scared everyday is absolutely motivating us to unionize. The Lane County stores had their lobbies closed recently due to the Omicron breakout. There are people coming in maskless, asking why the lobby is closed, being told that it’s because of the pandemic, and then flying off the handle.”

Joseph Thompson, of Santa Cruz, Calif., to Your Call Radio: “There’s been multiple incidents of indecent exposure, harassment and assault. Before we unionized, the district manager or anyone above him would not come to check on us, would not even bother giving us a call or make sure we felt safe.”

UNIONBUSTERS TRY TO HOLD BACK THE WAVE

JB: “The first Starbucks workers began to unionize in 2019. Starbucks brought in managers from across the country. I think 100 is a conservative estimate across all of Buffalo. They made sure there was always someone reporting back to corporate at every part of the day. In some stores they tried to be super nice to us; in some stores they put employees on final written warnings. They completely disrupted our stores, made it really hard to have conversations at work….They took stores from being fun, laid-back, energetic places to work and made them into anxiety-inducing, very unfamiliar places.”

CM: “They didn’t just come in and fire people….You would have these anti-union meetings and their line is: ‘We’re just giving you the facts.’ When any union sympathizer would speak up they would say, ‘Well, that’s just your opinion.’ Another of their classic lines is that a union is a third party, which of course is not true. We are the union….They refused to let some of the more vocal union leaders into meetings. They locked them out of their own stores and laughed at them. They tried to turn the workers in the meeting against the people they were keeping outside: ‘Those people can’t be trusted, they’re not going to be there for you. If you vote for the union, we’re not going to let you transfer to any other stores for college.’ Those are hollow threats, but what they are trying to do is scare and intimidate, and luckily, in a lot of places, it didn’t work.”

JB: “Almost every day, we get requests [from other workers] to help….They’re reaching out, because so many had this idea to unionize before and just didn’t know where to start, or didn’t think it was possible. But what we’ve said from the start is it only takes one….We got two actually [in Buffalo]. The floodgates are opening. We can do this. We can stand together and fight back….You’re not just seeing this in liberal areas. It’s been Knoxville, Tenn., Tallahassee, Fla., places where you don’t even think that this would happen, but it’s happening….It’s a generational thing, too. where this economic system that we have is not working, and people are saying, ‘What can we do?’ and I think we’re seeing unions as the solution.”

KF: “I was able to tune in [to the Buffalo effort] as soon as they filed their petition. I was watching every single day and asking them: When is your vote? When is your vote counted? What happens next?…We watched as corporate sent everything at them that they could, and Starbucks corporate has a lot of resources. We watched them close stores, split up [coworkers]….We watched as they talked about having two-on-one manager-barista interviews, or eight managers on a barista trying to convince them not to unionize….[Buffalo workers] took the brunt of it and that really did make it easier for us….We filed two weeks ago, and we haven’t heard from corporate at all…. Right now we aren’t calling for anything specific other than for Starbucks to recognize our union and give us this voice so we can speak to them. Any grievance, any issue that we have is not going to be solved until we are given a fair say. If we make specific demands at this point, what corporate has been doing is trying to give in to those small things and then say, ‘alright, you got what you wanted, and now you don’t need a union.’”

CM: “Because it’s a public-facing job, the baristas are the face of Starbucks….[S]ome people like to say that robots can come in, but they are not working at Starbucks! If they think that robots are gonna make your caramel macchiato the way you want it with extra caramel drizzle…that’s just not the way it works! We’re the ones who are in the stores day in and day out. We know how to make these stores work the best.”

JT: “At our store, we made the company over $300,000 worth of profit. If we’re working our butts off, not only can the store afford to pay us more, but we’re the true ones who are making that profit…. Most of the time if you go into a Starbucks store, the store manager isn’t going to be there. That’s because the shift supervisors are actually the ones running the establishment at that point.”

LOOKING TO THE FUTURE

JB: “Baristas shouldn’t have to hide in the back because a customer is being creepy. I don’t think there’s anyone who has worked at a Starbucks who hasn’t done that or knows multiple people who are doing that. [The union] is a way to make sure that our voices are actually heard and that we’re actually protected…. We already know that Starbucks is writing in their shareholder letters that unionbusting could hurt the company image and be bad for business. We need customers to tell them that it is.”

KF: “All we really want is a voice. We want a seat at the bargaining table. Each store is working on unionizing as an individual unit, but we will still be part of the larger Workers United union. So we will have the power of this great number of baristas, but we can also make some decisions that are store-specific.”

JT: “Unions are the best way to build working-class power. Generation Z isn’t gonna stand for all this inequality that’s been brewing 50 or so years now. We will rise up. At the end of the day, Starbucks wouldn’t be able to operate without its workers. They need us; we don’t need them.”

← NO TO WAR: International statement of solidarity launched by the Ukraine Solidarity Campaign
Women WorldWide: March-April 2022 →
This work is licensed under a Creative Commons Attribution-ShareAlike 4.0 International License