New York—There was an immediate reaction in the city’s LGBTQ community in the aftermath of the Orlando massacre. On the Sunday evening following, there was a spontaneous outburst of outrage and solidarity in the Theater District. There, hundreds of protesters carrying homemade signs were confronted by New York police on horseback trying to herd the crowds into subway stations. 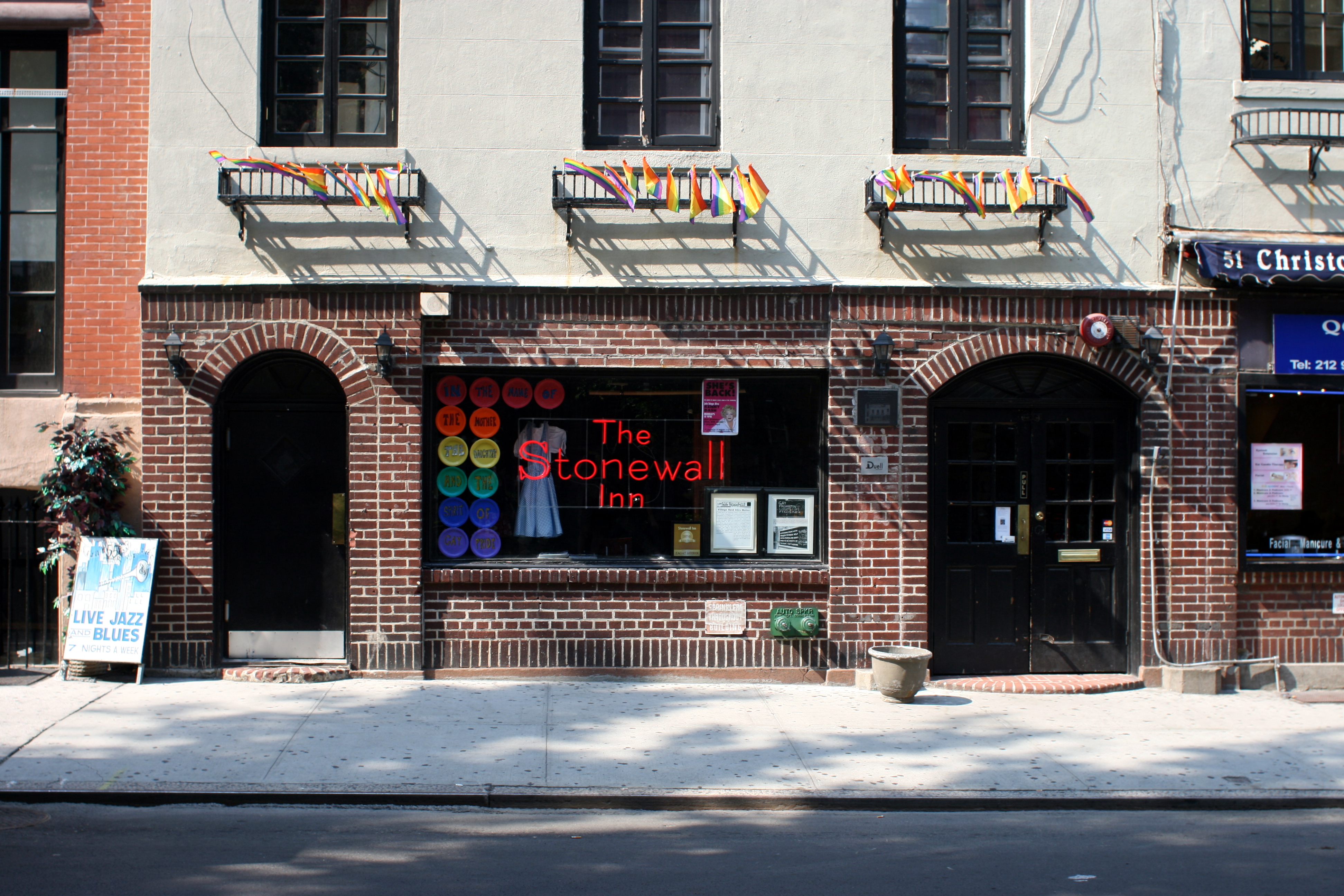 On the same night at the historic Stonewall Inn, the birthplace of the modern LGBTQ revolutionary movement, hundreds gathered to protest the killings and to denounce violence directed against Gays and Lesbians in the U.S. and across the world. Also on that night, a protest was held in the Queens neighborhood of Jackson Heights where many working-class and Third World Gays live.

The following Monday evening, nearly 1,000 people turned out for another protest at Stonewall. Many in the community, including many Lesbians, straight people, religious leaders, congregations, and Queer Nation organizers, attended this rally.

Under heavily militarized police presence, this protest was used by the New York political establishment to advocate tighter gun control laws, rather than focus on the massacre itself.

At one point, after many politicians had spoken, the police commissioner got up to speak and was booed by the crowd, who chanted “Read the names!” demanding that the names of the 49 victims be read aloud.

At the same time, Transgender women at SAGE, the senior center for LGBTQ people, held their own vigil in honor of the massacre victims.

The next day, a solemn rally was held outside the Callan-Lorde Community Health Center, which services the LGBTQ community and also that night at the women’s group at SAGE, many of us spoke movingly of the impact of the massacre on our lives and some called for political action against the NRA and the gun lobby.

More protests are expected in the days leading up to Pride Week in New York City.