Detroit–Over 200 girls and women gymnasts testified against Dr. Larry Nassar, the U.S. Women’s Gymnastics Team doctor and Michigan State University (MSU) sports medicine practitioner who sexually abused them for over two decades. Despite at least 14 administrators who were informed of his conduct, MSU did nothing to stop him. 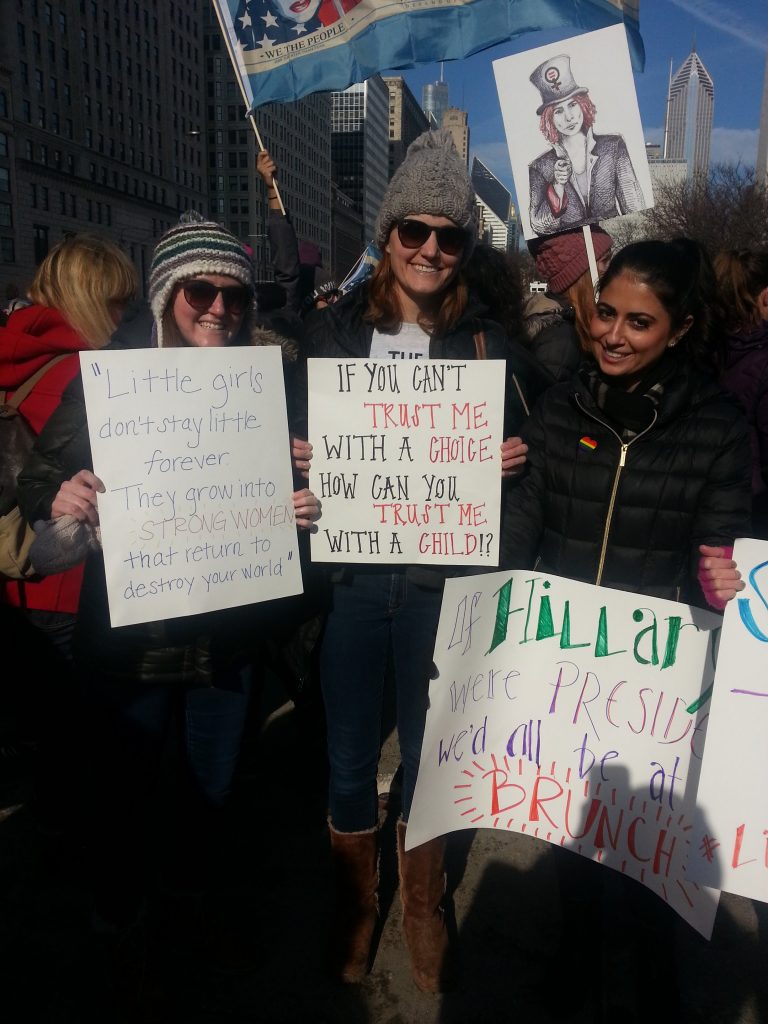 Nationally televised testimony at Nassar’s sentencing hearings in January and February brought tears to viewers and relentless criticism against the U.S. Women’s Gymnastics Team and the university.

Less publicity has been afforded to the hundreds of MSU students who have marched in bitter cold against their university. The first march was planned Jan. 26 and called for President Lou Anna Simon to resign. That march was transformed into a rally in support of those whom Nassar had abused, as well as other campus rape survivors after Simon resigned Jan. 24. Students’ demands included ending mistreatment of Black and other minority students, the resignation of members of the State Board of Trustees and immediate, deep-rooted changes in campus culture so that all students can feel safe.

‘“For many survivors of Larry Nassar’s abuse, their silence came to an end this week as he was sentenced. And I hope that tonight the silence ends at Michigan State University,’ senior Ewurama Appiagyei-Dankah told the crowd. They had gathered in front of ‘the rock,’ freshly painted with the names of the 156 sexual assault survivors who testified at Nassar’s sentencing earlier in the week.

“‘We are the ones who determine the culture—it’s not the administration. We are the heart of this institution, and it’s time we act like it,’ she said.” (See MLive, Jan. 27, 2018.)

Protests resurged when Republican John Engler, the former Michigan governor, was hastily named interim president on Jan. 31 as students and faculty objected to a clearly political appointment rather than an academic one. They learned of his appointment by reading about it in the papers.

Dan Martel, president of the MSU Democrats, spoke for many when he said, “For the rest of my life I will carry a diploma from Larry Nassar University, and it will be signed by somebody who is so conservative that they have been handpicked to chair the national education assessment board by Betsy DeVos” (reported by Michigan Radio, NPR News Station, Jan. 31, 2018). ­