Students are rising up to protest injustice: 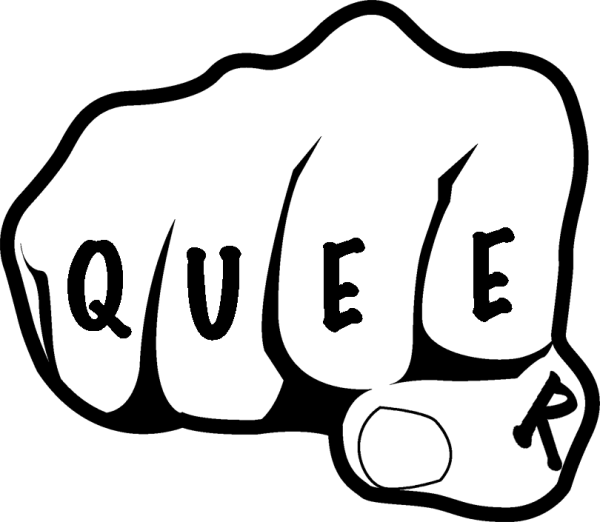 Beloved Hyattsville, Maryland, mayor, Gay man Kevin Ward, was found shot dead, of a suspected suicide. Ward was elected mayor after serving as interim mayor after Candace Hollingsworth resigned. That his death was a possible suicide brings attention to the fact that LGBTQ+ men aged 35 to 64 have a higher risk of attempting suicide than Queer youth, according to a study published in the November 2021 American Journal of Preventive Medicine. If you or someone you know is thinking about suicide or other self-harm, call or text your local suicide prevention line. The USA’s National Suicide Prevention Lifeline phone number is 1-800-273-8255.

Black Trans woman Ju’ Zema Goldring won $1.5 million, after suing the Atlanta police and the two officers who unjustly arrested her. Officers Juan Restrepo and Vladimir Henry falsely arrested Goldring for jaywalking, then wrongly jailed her for drug possession. Federal Judge William Ray severely rebuked them for claiming she was carrying drugs in her stress ball and imprisoning her nearly six months while the lab that determined there were no drugs was completing their work. Even though Goldring was housed in a section for Trans women, she experienced sexual misconduct, including an invasive search.

New Zealand has banned conversion therapy for people under age 18! Shame on the eight National Party members who voted against this bill. Therapists who violate the ban face up to three years imprisonment, and five years if the “therapy” causes serious harm. Almost 107,000 public comments were submitted on the law. Shaneel Lal, of Conversion Therapy Action, joins many others in praising the ban’s passage. The UN found that conversion therapy, also called reparative therapy, causes depression, suicidal ideation and attempts, anxiety and other harms.

← Russia’s revolutionary International Women’s Day in 1917
Discussion Article: Towards a dynamic unity of struggle →
This work is licensed under a Creative Commons Attribution-ShareAlike 4.0 International License