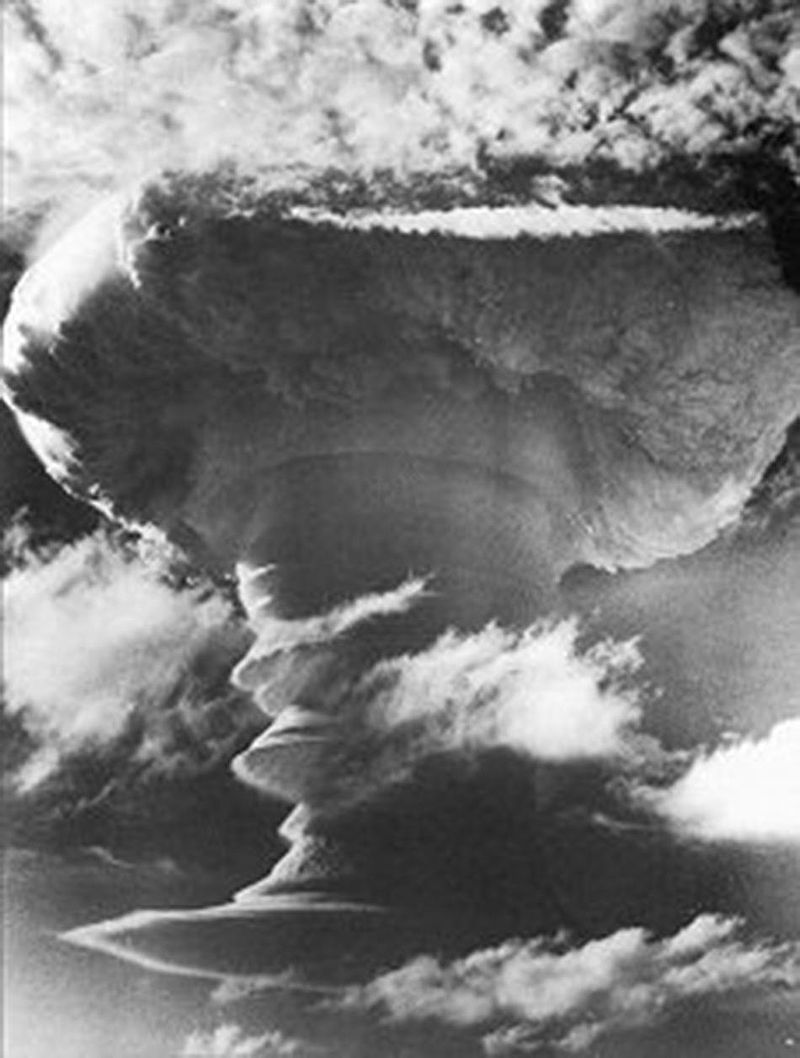 The Korean War, never officially ended, is heating up. North Korea tested what it claimed was a hydrogen bomb in September. Six ballistic missile tests have been carried out over the Sea of Japan this year alone.

The Trump administration has begun negotiating with China, as North Korea’s main trading partner, to put pressure on the regime. At the same time the U.S. is increasing its military activity in the region. It’s a dangerous moment.

A war between the U.S. and North Korea might begin with the devastation of Seoul, South Korea, a city of 10 million. Nukes aside, thousands of missiles are trained on it, and deaths would multiply if they were outfitted with chemical weapons. Japan also would be targeted.

Such a war might end with the complete destruction of North Korea, with countless victims in that impoverished country. Or it might not end at all, drawing in other nuclear powers.

In the past, bluffing has featured strongly in these confrontations if only because no state wants to pick up the cost of a collapsed North Korea. But accidents happen. Donald Trump and Kim Jong-un both subscribe to Richard Nixon’s “madman theory”: you gain an advantage if your opponent thinks you’re capable of anything. Both are experts at creating drama, Trump as a salesman and reality television star, and Kim as the centerpiece of a state-capitalist cult built around dynastic pageantry.

A fight between two doughy rich boys, huffing-and-puffing toughness, can be funny. Not, however, when it threatens so many lives.

← World In View: Venezuela in chaos
World in View: French elections →
This work is licensed under a Creative Commons Attribution-ShareAlike 4.0 International License