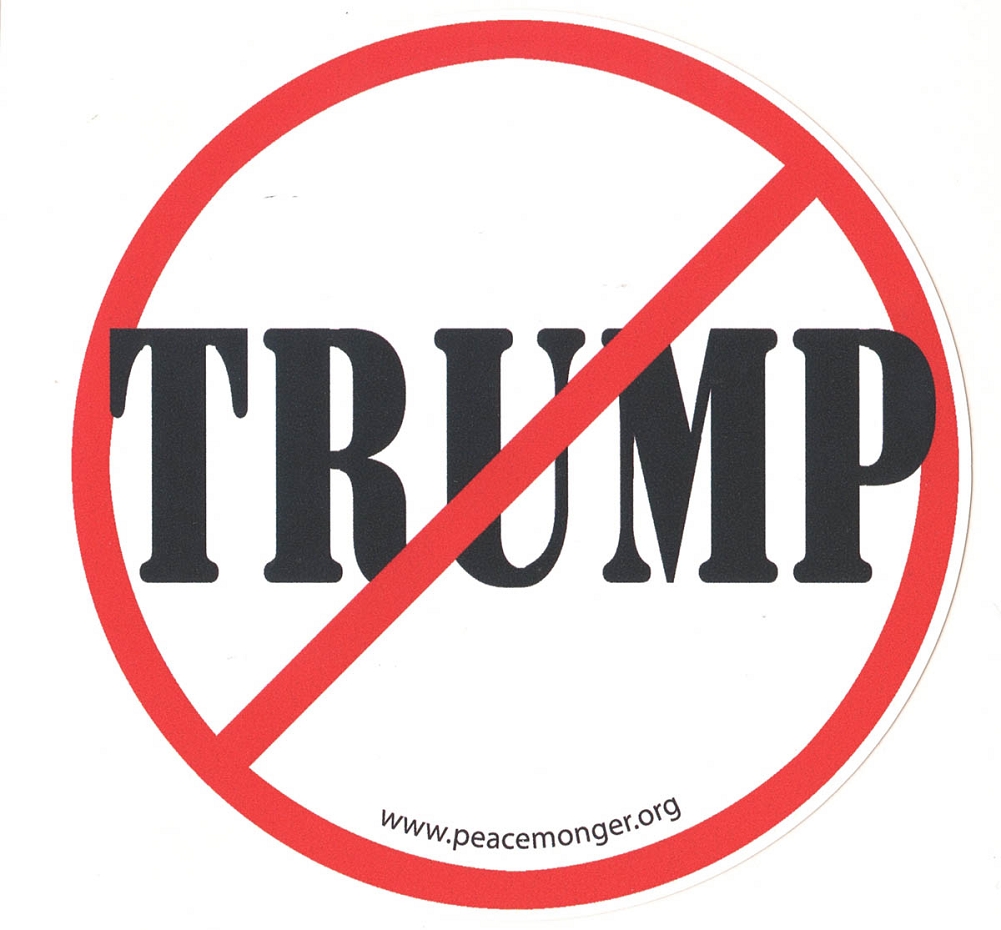 On Inauguration Day, in Minneapolis over 2,000 protesters from the University of Minnesota, Augsburg College and local high schools walked out of classes and took to the streets declaring opposition to Trump. At Ohio State in Columbus, hundreds of students walked out of classes and that night over 1,500 people rallied in support of women’s rights and in opposition to Trump. There was a campus-wide shutdown at the University of California-Berkeley with a rally and anti-Trump protests at USC, San Diego City College, UCLA, the University of Texas at Austin, Temple in Philadelphia and Florida State. Thousands of students at Cornell in Ithaca, N.Y., rallied on Jan. 21, the day of the Women’s March on Washington.

In Kerala, India, student Jishnu Pranoy hanged himself in desperation after private university managers harassed and beat him. Massive student demonstrations in January were organized in response. Students threw rocks at university buildings and police and denounced on social media terroristic private school managers who had torture rooms for students on some campuses.

On Feb. 7, under the banner of “no ban and no wall,” several hundred students in New York City organized a walkout from over 25 schools in the Bronx, Queens, and Manhattan to denounce Trump’s immigration policies.

On Feb. 16, as immigrant groups called for a national strike in defense of immigrant rights, nearly half the students at a St. Paul, Minn., charter school, the “Academia Cesar Chavez,” walked out.

In Tehran, Iran, university and college students defied militia forces and paramilitary groups to demonstrate in December against the government. Students demanded political prisoners be freed, denounced their country’s environmental degradation and interrupted speeches by leading figures of the regime.

In late January hundreds of Polish students protesting in Warsaw against the new nationalist government denounced its isolationist moves, the lack of concern for environmental issues and educational “reform” eliminating the middle school system.