Detroit—From The New York Times, April 28: “The U.S. Court of Appeals for the Sixth Circuit ruled last week that the state of Michigan had been so negligent toward the educational needs of Detroit students that children had been “deprived of access to literacy”—the foundational skill that allows Americans to function as citizens—in violation of the 14th Amendment…”

That ruling was in response to a lawsuit filed in 2016 by five Detroit Public Schools students and was originally known as Gary B. v. [former Governor Rick] Snyder, because Detroit schools were under state emergency management at the time. The lawsuit (and others) also challenges a 47-year-old Supreme Court ruling that equality in education is not constitutionally guaranteed.

This lawsuit was returned to a federal judge in Detroit, who had previously dismissed a similar lawsuit against the state. However, this week’s ruling gives voice and hope to students and families in Detroit and other mis-educating localities that they don’t have to take it anymore especially since Governor Gretchen Whitmer agreed to the proposed settlement on May 13; details not yet known.

Meanwhile Detroit Public School students with Internet access are adjusting to distance learning. A public-private partnership crafted by Superintendent Nicholas Vitti and community leaders should provide Internet access and laptops to all Detroit Public Schools students, about 51,000, hopefully by June. Because Detroit has no coordinating body for education in the city, there are few reports about what the remaining 47,000 students in charter schools are experiencing. Each charter or group of charter schools is its own “district,” which is how per-pupil funding from the state is able to be used for these schools.

Since a large number of Detroit schoolchildren do not complete high school or graduate from college, 8th-grade graduations and high school graduations are very important in the community, sometimes celebrated as lavishly as weddings. Like students and their families everywhere now, they will be deprived of these celebrations and ceremonies because of the pandemic. 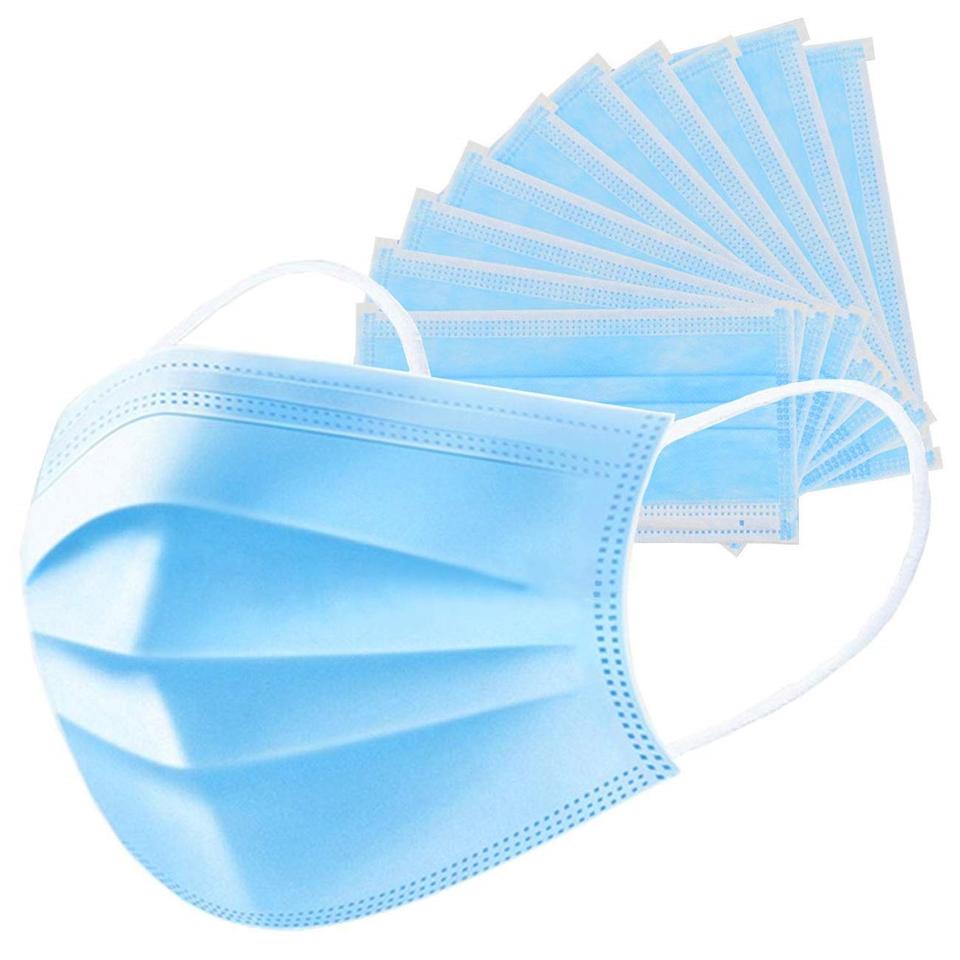 As elsewhere, adherence to social distancing is becoming more politicized. Governor Whitmer has received death threats. Meanwhile, the State Capitol Commission in Lansing, the site of armed, screaming protests in April, has decided to appoint a committee to decide if it can decide to ban guns from the legislative chambers! In response, a rapper, GMACcash, produced “Big Gretch,” in support of her stay-home order: “we don’t take orders from the President, a non-resident…” (You Tube)

Watching a news clip of a protester throwing a rock at a Detroit bus when he was refused a ride unless he wore a mask makes one question the concept of individualism in capitalist USA, where “individualism” is framed in opposition to society as a whole. Both Marx and Hegel discuss the kind of individualism we strive for as always in the context of society as a whole. There is no way public health can function under the rock thrower’s concept, nor capitalism itself. Why is the thinking then so superficial to the reality? How can we reframe the prevailing idea of individualism?

Protest-deprived revolutionaries in Detroit—the Motor City—are creating car caravans to express our views. On May 13, Detroit Eviction Defense organized about 50 cars to circle the state office building to demand that Governor Whitmer extend moratoria on evictions and foreclosures at least 60 days past the stay-at-home order. The route and the state office building were pretty deserted, but we got a good number of “honks” and waves and some local press coverage. To follow up, people are asked to call or email the Governor’s Office.

← COVID-19 has generated a lot of “free time” for workers, but how can we create full, human “free time”?
Discussion article: Neoliberal necropolitics and Indian migrant workers →
This work is licensed under a Creative Commons Attribution-ShareAlike 4.0 International License