Nicaragua’s President (for life?) Daniel Ortega, who has won three consecutive terms since returning to office 14 years ago, ruthlessly moved to consolidate his absolute hold on power in advance of the November elections by jailing four of his possible opponents, including Cristiana Chamorro. Ortega jailed former guerrillas who participated in the original Sandinista revolution: Dora María Téllez, known as Commander 2, and retired General Hugo Torres, Commander 1, and other militants and journalists. 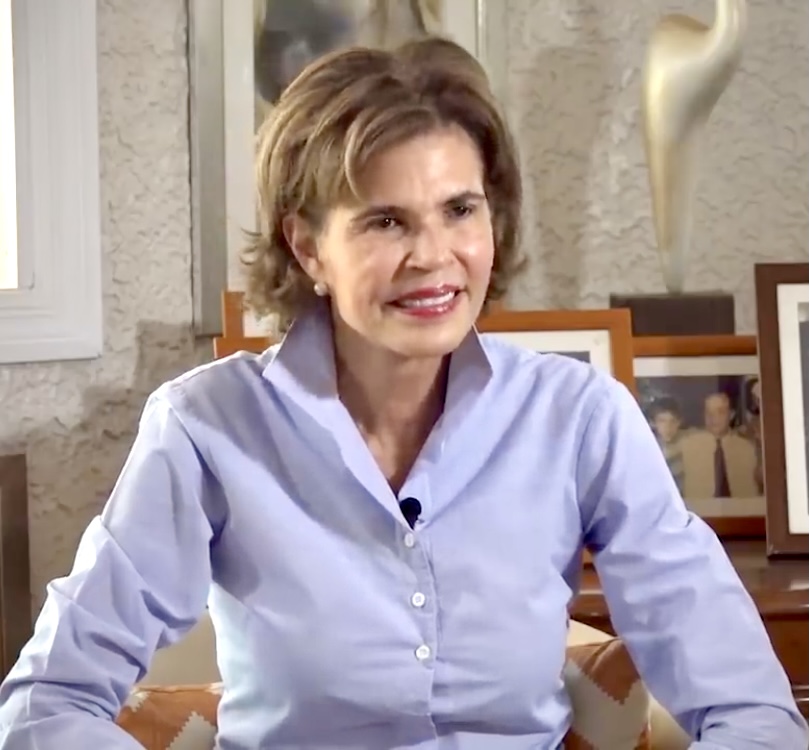 Christiana Chamorro in May of 2021. Photo: Widipedia.

Ortega claimed that those arrested received foreign financing and published false information, and that he was only following the law. A number of those arrested were from the Unión Democrática Renovadora-Unamos party, made up of dissidents from the ruling party.

Dora María Téllez—who at the age of 22 participated as third in command in the August 1978 assault on the Managua Palace that accelerated the fall of the Anastasio Somoza dictatorship—spoke of the present moment in La Jornada (June 14, 2021):

If today someone comes and tells me that Nicaragua is a left-wing government, and that it should not be criticized, then what conclusion are we going to reach: that the Left should have a free hand to murder? That is not Left, that is a form of Stalinism….Dictator, with all that that implies. Unscrupulous characters who can go to any lengths—up to repressing or murdering thousands of people. It is the characteristic of every dictatorship and that of Daniel Ortega has it, without a doubt….

We, since 1995, have been warning that Ortega was taking all the steps to, first, enthrone himself in the

Sandinista Front and then, since 2007, to enthrone himself in power and never abandon it. I do not feel betrayed by Ortega because I did not fight, nor join the Sandinista Front, for him. I got involved to fight against the Somoza dictatorship and for revolutionary changes in Nicaragua….

Ortega not only betrayed the Sandinista Front. He completely destroyed it. Precisely to impose a dictatorship of blood and fire against the Nicaraguan people.

It is outrageous that a number of Latin American intellectuals as well as some of the U.S. Left continue to defend Ortega in the name of anti-U.S. imperialism.

← Women Worldwide: July-August 2021
A Review: ‘Men Who Hate Women…’ →
This work is licensed under a Creative Commons Attribution-ShareAlike 4.0 International License