On May 30 I was in San Francisco after 10:00 PM (see “Outrage in San Francisco”, July-August 2020 N&L). I saw a police car but they didn’t follow me. By the time I got to Howard Street, police were everywhere—motorcycles lined up in a row blocking the street. The sidewalks were full of mostly young people, the majority dressed in black, walking fast. I thought there must have been a concert that just let out. But that couldn’t be true because of COVID-19. 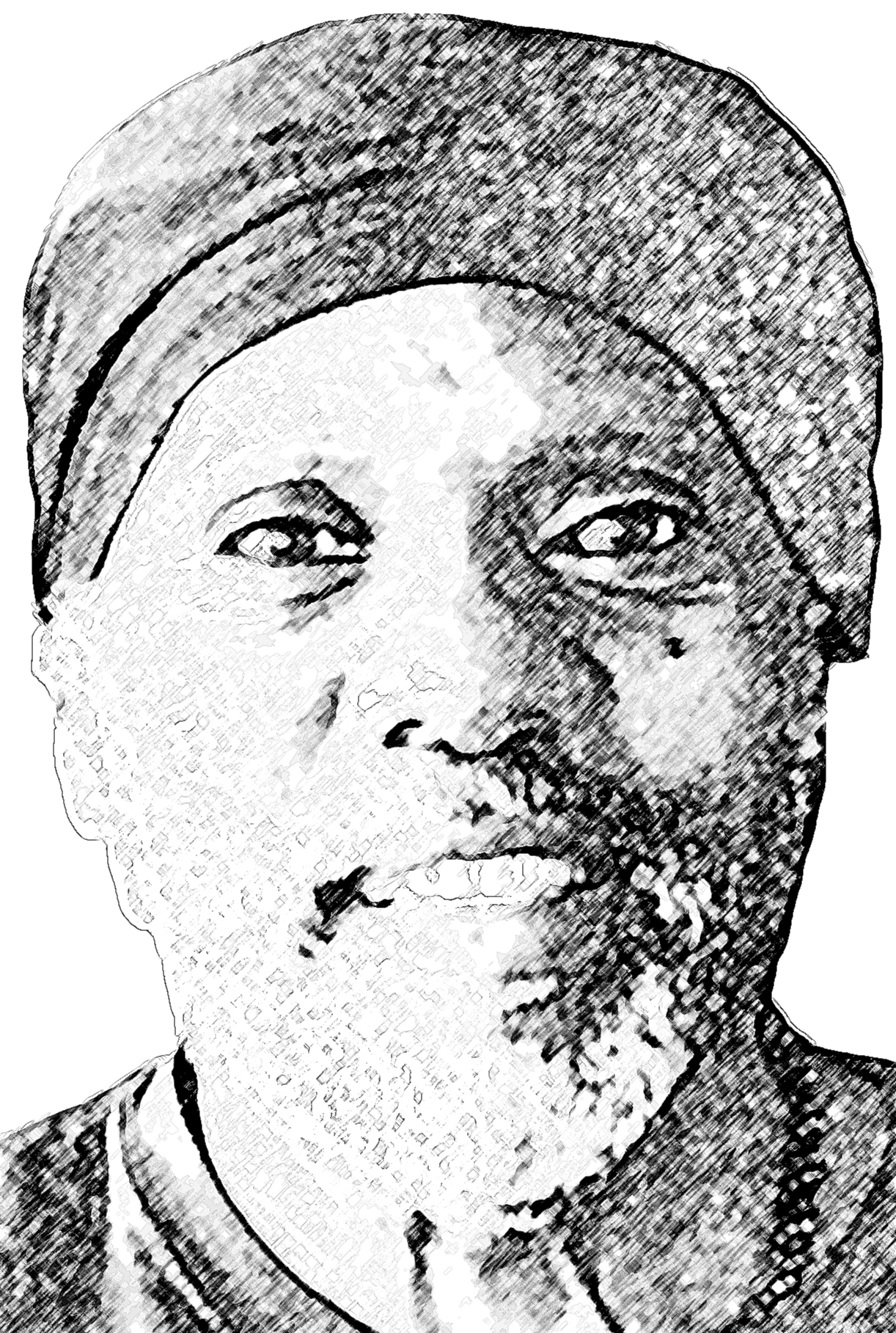 At the downtown shopping area, there was a traffic jam, which is rare at that time of night. Lights were flashing in the distance. I thought there might have been an accident. Little did I know, right in front of me something had evolved. I didn’t know what it was until I saw the youngsters bend the corner carrying items like shoes, sweatsuits, little TVs, etc.

It seemed to have been a signal for people to jump out of their cars and get theirs. It was like organized madness. They were running, but carefully. As soon as they got what they could, they got back in their cars and dispersed. Within minutes I was alone. On the one hand I understand why they did that, I was happy about an attack on corporate Amerika. On the other hand, why do we have to resort to this type of activity?

The previous day, the mayor described stages the city would have to go through to open businesses. But many jobs are not coming back. A whole lot of people are suffering. This pandemic will last at least till September. Staying home does not put food on the table. What can you do?

Even at the best of times, under capitalism the only thing you can do is sell your labor. Labor becomes a mere means to life. Even before this, many were living on the edge. I was shocked how many have fallen off that edge, living on the street, forgotten. What I saw that night was a lot of people asserting their right to live. This, after we all saw Minneapolis police smiling while choking a Black man, George Floyd, to death.

Of course, there are a lot of opportunists, taking advantage of this moment to promote their own agenda. People have various ideas; many old organizations say “follow me.” Many ideas won’t do. When people start talking about Black businesses, that is not a solution. When the Black Panther Party in the 1960s talked about Black businesses, it was only in terms of something temporary that we need until we get over. Those who see Black business as a viable alternative have met their historical barrier, they have no vision beyond this. We need fresh ideas.

We can’t forget why this is the reality. A lot of Black businesses are marginal. Can we imagine a society where money is not the determinant of what is real? Through looting, people are crossing the class divide. Those who object don’t feel the pain of people who have nothing in a society which doesn’t acknowledge they are human. This feeling of being totally disconnected from official society is pervasive in the Black community.

One day I was riding the T train. A bunch of teens, a little rowdy, got on the train. They were running from the police. One of them asked, “Why are we running?” Another answered, “Don’t you know when you see the police you have to run? If you have to ask, you must not be Black.” Why do we have to explain to children, 11, 12 years old, that they have to fear people in uniforms? Why is that the only hope of keeping them relatively safe? Why, after all these years, do we still have to have this conversation?

It’s not enough to point out that police are today’s slave catchers. The police are not here to “serve and protect” you. The police are here for capital to maintain itself. Now, after mass demonstrations against decades of police murders of Blacks, there is talk again of police reform. Really? After decades demanding an end to police brutality, no reform has worked. As Black singer-songwriter Keith Sweat said, “merry-go-round, merry-go-round.” How do we get off this merry-go-round? It means questioning the system itself.

A group of us former prisoners, United Players, are passing out food to children. It’s one way we are trying to divest ourselves from this system. Karl Marx says that capitalism creates a lot of wealth, but it also creates poverty, it creates the reserve army of the unemployed, which is necessary for capitalism’s existence.

The police are there to enforce that reality. We can’t create a new reality by cooperating with authorities who enforce the current reality that is antithetical to our humanity. What we prisoners learned at Pelican Bay is that we have to begin from our own activity and relations with each other.

← Trump bars immigrants but invites in COVID-19
Anti-racist protests across the U.S. →
This work is licensed under a Creative Commons Attribution-ShareAlike 4.0 International License