From the January-February 2017 News & Letters

Editor’s note: Families of prisoners who were declared suicides at California Institution for Women (CIW) continue to speak out. Their effort resulted in a “retirement” of the CIW warden and now a legislative audit of all California prisons’ suicide prevention procedures. Below we print the testimony of the sisters of Erika Rocha. 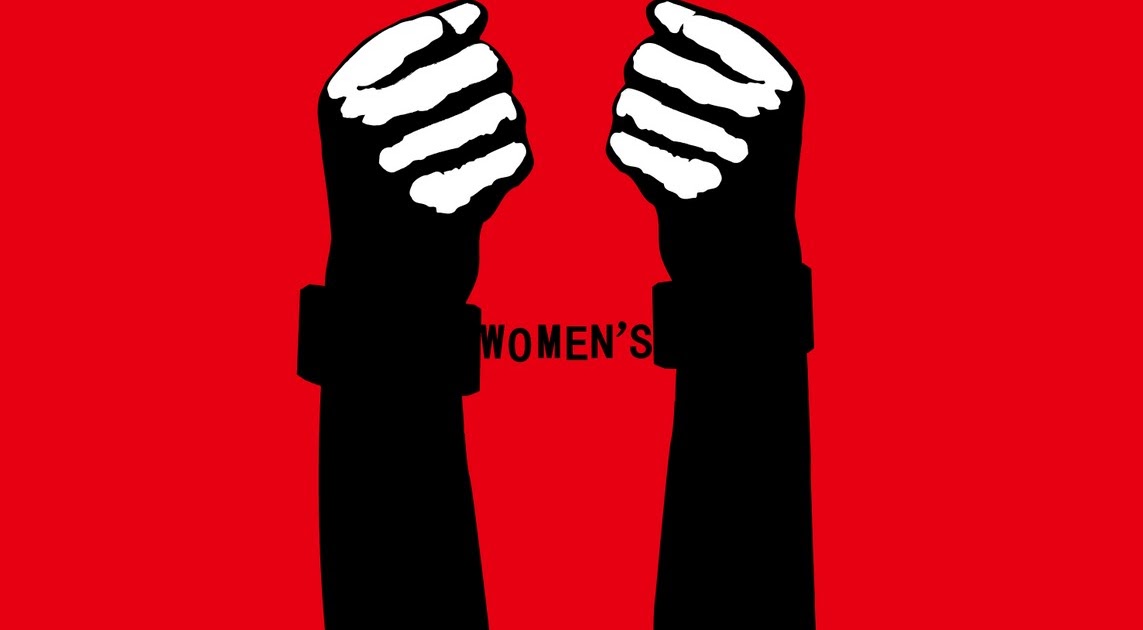 Geraldine Rocha: Erika was incarcerated when she was 14. She had no other life. In many ways, she was still a child. My sister was everything to me. Although she was older (I was eight when she was arrested), she was my little sister. We fought for her to be moved closer to us. When they found her, the paramedics pronounced her dead, because they saw that rigor mortis was already setting in… She was hanging for three hours and no one came!

Erika’s other younger sister: My sister was fun. She had severe problems with depression. She was denied help that should have saved her life. She was put on suicide watch and suicided two days after being released from it. She took her life after not being able to get the help she needed…No one should have to hear, after being told that her sister is coming home, that she is never coming home. (To read more about Erika Rocha go to: http://www.truth-out.org/opinion/item/35834-erika-rocha-s-suicide-underscores-the-damage-that-prison-is-wreaking-on-youth.)

One thought on “Women prisoners: ‘Shout Their Names’”

← Trump’s American fascism must be defeated!
Letter from Mexico: Indigenous organize to contest 2018 vote →
This work is licensed under a Creative Commons Attribution-ShareAlike 4.0 International License