On New Year’s Day, 5.5 million women and male allies formed a “wall” lining a road for 400 miles—the length of India’s Kerala state. While the Communist government called the demonstration, it included organizations of Muslim women, Catholic nuns, marginal caste women, and atheists. In the face of violent protests, they chanted, “We uphold renaissance values! We stand for equality for women! We fight for secularism!” India’s Supreme Court had recently overturned a ban on women between the ages of 10 and 50 entering Kerala’s Sabarimala hill shrine. Claiming their celibate god was offended, Hindu nationalist protesters from the right-wing Bharatiya Janata Party continually surrounded the temple. On the day of the march, two women escorted by police were finally able to enter.

Zimbabwe’s first all-woman anti-poaching squad, Akashinga (The Brave Ones), has earned a reputation as sharpshooters, bringing in 80 armed poachers last year. Women from abusive and poverty-stricken backgrounds were recruited by Australian Special Operations veteran Damien Mander who found to his surprise in Iraq, female soldiers outperformed men. He stated, “Women, given the opportunity, will change the face of conservation forever. We have underestimated one of the most powerful forces in nature.” The women have also earned the respect of their communities, into which they reinvest much of their salaries.

Nov. 25, the International Day for the Elimination of Violence Against Women, saw the opening of Jinwar, or “Free Women’s Land,” an ecological, communal, multicultural village built and occupied by women and their children in the war zone of Syrian Kurdistan. Its founders state it is a continuation of the “women’s revolution” in which women became soldiers to fight the Islamic State and that its aim is to fight patriarchy and capitalism. They were inspired by similar all-women villages like Umoja in Kenya. One resident said, “Until women educate and empower themselves there won’t be freedom.” 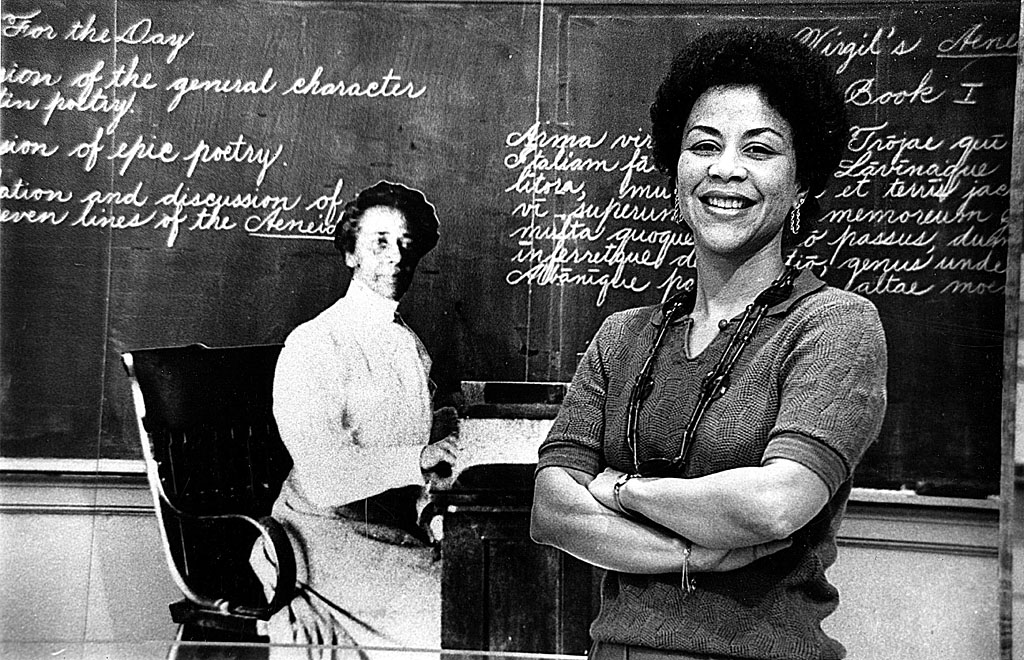 In December, Rosalyn Terborg-Penn, a professor of history at Morgan State University in Baltimore, died at the age of 77. One of her seven books, African American Women in the Struggle for the Vote, 1850-1920 (1998), provided the omitted history of 120 Black women in the suffrage movement such as Mary Church Terrell and Sarah Parker Remond. She was a founder of the field of African-American women’s history and first director of the Association of Black Women Historians. She said she had to struggle with “the ivory tower doorkeepers who often overlook or dismiss the works of Black women historians, especially those of us who teach at historically Black universities or colleges. Nonetheless, we have made a way when there was no way.”