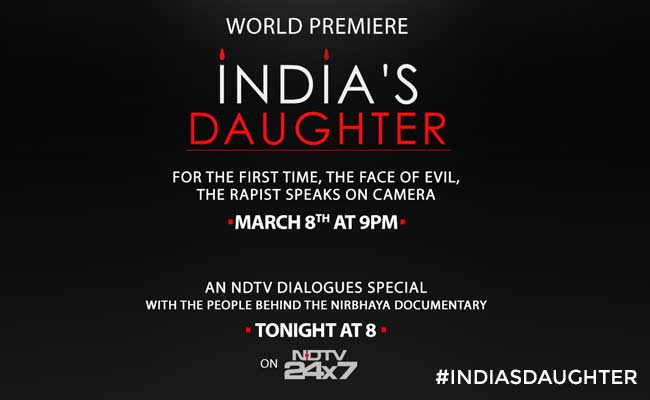 Although the Indian government banned Leslee Udwin’s new documentary India’s Daughters for being “too shocking,” the film is very popular and is encouraging the younger generation in their fight against rape culture. The film centers on the 2012 gang rape and murder of Jyoti Singh in Delhi, which provoked widespread demonstrations throughout India, and it analyzes and criticizes the way rapists think. More recent anti-rape actions include Sunitha Krishnan’s “Shame the Rapist” campaign, which she started Feb. 5 by posting videos of rapes on YouTube. She blurred the faces of the victims, enhanced the faces of the rapists, and asked for help in identifying them. On March 19, 20-year-old student Pradnya Mandhare dragged a stranger who had molested her in public to a police station by his hair.

In Bejing, China, veteran activist Feng Yuan has been monitoring the situation of the “Feminist Five.” These young activists were arrested for “creating disturbance” by planning to post anti-groping stickers on buses and trains in several cities. They were released in April after worldwide protests and condemnation from the UN. There is still the possibility they may go to prison, and police are still investigating them, with one pulled back into an eight-hour interrogation. They have no income and are forbidden to speak to the press, travel, or use their own cell phones.

← Editorial: Black Lives Matter NOW!
What is Transgender solidarity? →
This work is licensed under a Creative Commons Attribution-ShareAlike 4.0 International License