As part of a campaign to raise awareness about the violent reality of prostitution, the French feminist charity Movement du Nid created a fake escort service site “Girls of Paradise.” Men looking for prostitutes click on an image of a woman and a message appears, telling how the real woman was murdered or injured by a client or pimp. Then the photo changes to show the woman’s injuries and the statement: “When you are a client of prostitution, you are an accomplice to the violence they face.”

Russian President Vladimir Putin signed an amendment changing first-time domestic violence assaults from criminal to civil offenses and reducing the penalties. Feminists protested, while the Russian Orthodox Church praised it as “strengthening the family.” A Russian newspaper quoted an evolutionary psychologist known for pseudoscientific racist studies as saying that women should be “proud of their bruises” and quoted a proverb that “if he beats you, it means he loves you.” Nadya Tolokonnikova of Pussy Riot warned: “Putin is building a new conservative order all around the world; he’s doing his best to create a retrograde, misogynistic, morally and economically corrupted empire.” 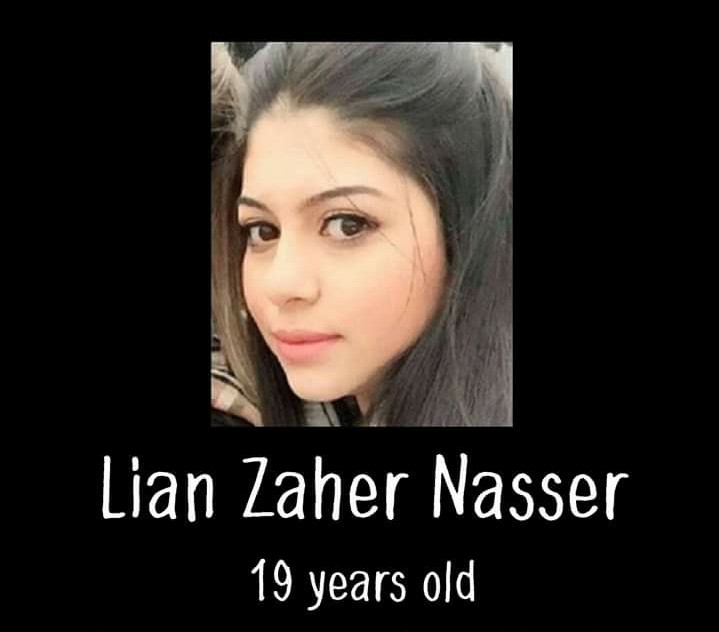 Lian Zaher Nasser, a 19-year-old Arab-Israeli woman, was murdered along with 38 others when an ISIS terrorist opened fire in a nightclub in Istanbul, Turkey, on New Year’s Eve. Thousands attended her funeral, including hundreds of young Arab-Israeli women there in defiance of fundamentalist Muslims claiming her death was divine retribution for celebrating a Christian holiday with men where alcohol was served. Even religious “moderates” asked what Muslim women were doing in a nightclub, comparing it to a brothel. Arab members of Israel’s parliament joined many Muslims of the younger generation in stating that Nasser had done nothing wrong.

← Women’s liberation, in fact and in philosophy
I just want to be free! →
This work is licensed under a Creative Commons Attribution-ShareAlike 4.0 International License