In March, in Los Angeles, several homeless families, mainly mothers with children, moved into 13 vacant homes among 200 vacant homes seized by the government for a cancelled freeway project. The group, Reclaiming Our Homes, was inspired by Moms 4 Housing (M4H), whose occupation of a corporate-owned vacant home resulted in allowing them to purchase the home. LA has 46,000 vacant housing units, and Oakland has 15,500, many owned by speculators who buy foreclosed homes, evicting the residents, often people of color, selling them at a higher rate and gentrifying the neighborhood. Dominique Walker of M4H stated, “The true crime lies in this society we live in that can normalize people living in the street. Shelter is a human right.” 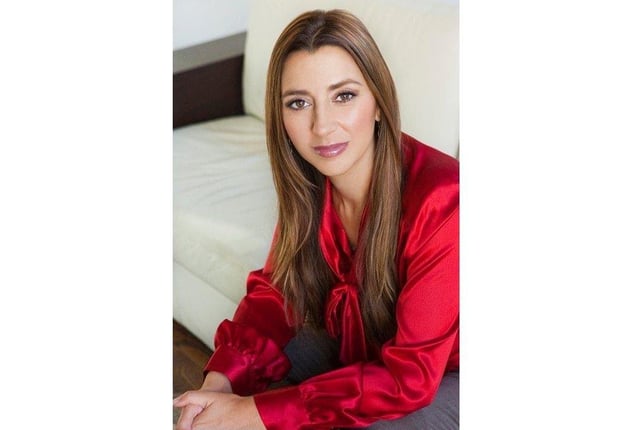 In March, Prince Charles awarded Rachel Lloyd a Companion of the Most Distinguished Order of St. Michael and St. George for showing outstanding international service. Escaping prostitution, Lloyd moved to New York in 1998, founding Girls Educational and Mentoring Service (GEMS), the U.S.’s largest service provider for victims of commercial sexual exploitation (CSE) and domestic trafficking. GEMS uses these terms instead of “child prostitutes” to “dismantle historic prejudices and stigmatizing labels that blame CSE victims for the trauma they have endured.” The organization influenced legislation, including 2008’s Safe Harbor for Exploited Youth Act, meaning youth arrested for prostitution will be presumed victims of sexual exploitation.

The UN Secretary-General noted the “horrifying global surge in domestic violence” since the beginning of the COVID-19 lockdowns. Along with the World Health Organization, he called for governments to include measures against it in their plans to fight the pandemic. Data show a threefold increase in women killed by men in Britain. Lucy Hadley of Women’s Aid Federation England stated, “I think it’s important to make clear the corona virus doesn’t cause domestic abuse. It’s exacerbating those existing behaviors within relationships and making access to support and safety harder.” Fiona Dwyer of Solace stated, “What we see quite often is that telephones are smashed and computers hacked into, and access to social media and everything else is often forced to be deleted.”

In Tokyo, Japan, the organization Colabo helps teen girls fleeing home due to abuse, poverty or other reasons. Its members drive a bus called the “Tsubomi Café” to the entertainment district to provide food and consultations to young women. Stating “recruitment for the sex industry is continuing,” they now work with a hotel operator who has offered his rooms to the girls since they are empty due to the coronavirus crisis.

← From the writings of Raya Dunayevskaya: The methodology of Perspectives
Meatpacking workers sacrificed →
This work is licensed under a Creative Commons Attribution-ShareAlike 4.0 International License