From the January-February 2019 News & Letters

Sudan’s President Omar al-Bashir has held power since 1989. In this time he has been guilty of war crimes, sometimes amounting to genocide, as in the case of the Zaghawa, Masalit, and Fur ethnic groups in Darfur, and the peoples of the Nuba mountains.

He is considered a wanted fugitive by the International Criminal Court.

His rule is being challenged by nationwide protests that began Dec. 19. The first protests took place in Atbara over the tripling of the price of bread. In fact, everything is increasing in price in a country suffering 70% inflation. Sudan has never recovered from the loss of oil revenue caused by the independence of South Sudan. But the passion underlying the demonstrations is for freedom.

The protests have brought out diverse groups from across Sudanese society, from soccer fans to the Sudanese Association of Professionals.

As Khartoum resident Mujtaba Musa stated, “If the protests were only about economic issues then people would have stopped participating in them after the government declared they would bring the price of bread back down.”

Amira Osman, also in Khartoum, said “We are dying from starvation, lack of healthcare…We might as well die by the regime’s bullets.”

Dozens have been killed and hundreds arrested in the mass demonstrations that have continued and intensified, growing to include Leftist and religious groups, women’s organizations, and youth. Popular chants include “Freedom! Peace! Justice!” and “Revolution is the people’s choice!”

Most popular is simply a call for Bashir to resign: “Down, that’s all!

The regime has responded by clamping down on the internet, mobilizing its brutal security services, and calling on its remaining supporters to attend pro-government rallies. In his speeches to these rallies Bashir has made a point of thanking his international patrons, China (the biggest investor in Sudan), Russia, and Qatar. However, these are only his most open allies.

Despite a public distance the U.S. and other powers haven’t minded using this genocidal war criminal for their own geostrategic purposes. In that sense, also, the Sudanese protests really have a world significance.

THE DIRTY WORK OF IMPERIALISM

Bashir’s disgrace was useful to the powers that want to rehabilitate the genocidal Assad regime in Syria. Bashir was flown via Russian jet to Damascus, Dec. 18, as a covert representative of Egypt, Saudi Arabia, and the United Arab Emirates, to meet with Assad and call for his regime to be welcomed back to the Arab League.

It isn’t the first service Bashir has provided to the Gulf states rulers. He has provided soldiers (including child soldiers from Darfur) and planes to support the Saudi coalition forces in Yemen. 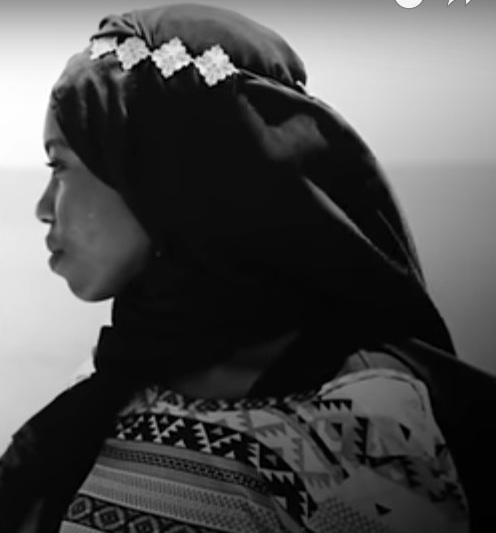 It should be noted that Bashir has already attended a summit with Trump in Saudi Arabia, and that the U.S. subsequently dropped sanctions against his regime.

The Sudanese people’s struggle is humanity’s struggle. It is best to end with the clearsighted words of poet Emtithal Mahmoud. She wrote:

They talk about the numbers as if this isn’t still happening,
As if 500,000 didn’t just die in Syria,
As if 3,000 aren’t still making their final stand
At the bottom of the Mediterranean,
As if there aren’t entire volumes full of factsheets about our genocide and now
You want me to write one?