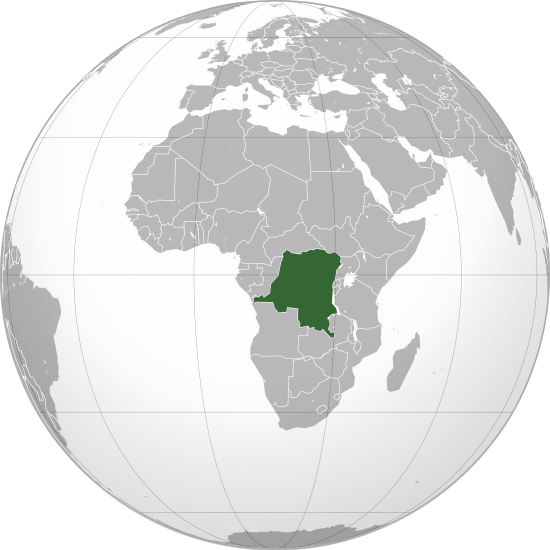 The refusal of President Joseph Kabila to step down following the end of his second term in office, in December, has introduced political uncertainty into an increasingly volatile situation. Large protests in Kinshasa, the capital, led to several dozen deaths. Under a subsequent agreement with the political opposition, Kabila agreed to leave office this year, with the opposition having the right to appoint the next Prime Minister.

In the province of Kasai, a center of the opposition, a tribal militia called Kamuina Nsapu has arisen. It is named after a local chief who had opposed the government and been killed. Since then the UN has documented over 40 mass graves accounting for at least 400 dead.

According to local reports, most of these people were killed in their homes as government troops went door to door seeking militia members.

There have been other conflicts in Kongo-Central and Kinshasa with another tribal militia, the Bundu dia Kongo. Conflict exists between the state and traditional village authorities in other sections of the country as well. Anti-government militias remain active in eastern Congo as holdovers from the Congo Wars of 1996-2003.

These wars, largely ignored by the outside world, involved troops from The Democratic Republic of Congo, Rwanda, Uganda, Angola, Namibia, and Zimbabwe. Millions died from violence, starvation, and disease made more deadly by social upheaval. Joseph Kabila became president in 2001 following the assassination of his father, Laurent Kabila.

The essence of these conflicts lies in the unfinished African revolution, which was derailed in The Democratic Republic of Congo by the 1961 murder of Patrice Lumumba and the 32-year dictatorship of Mobutu Sese Seko.