Students at Tufts University in Medford, Mass., launched a hunger strike at the conclusion of the school year to demand that proposed cutbacks in the janitorial staff be rescinded. The students saw the university plan to eliminate 35 janitorial positions as an attack on the entire university. They followed the hunger strike with a march of 200 around the campus, and a silent protest at graduation. 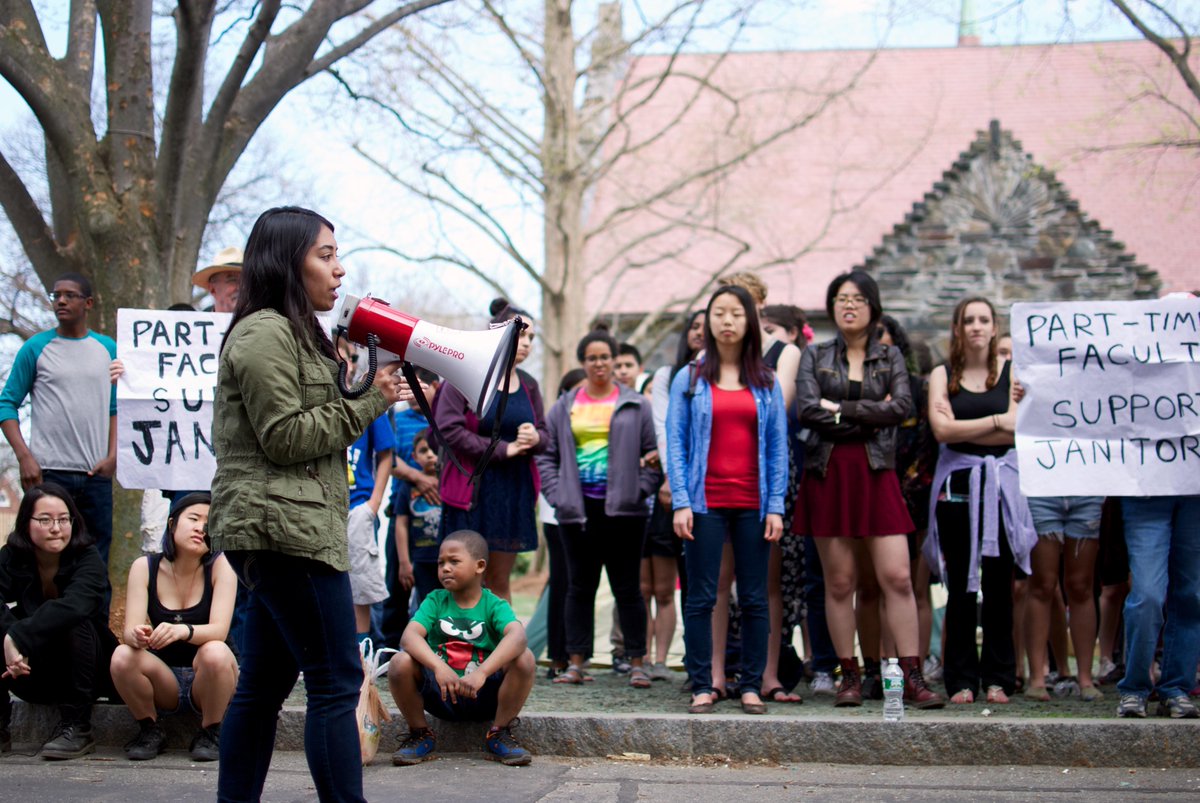 Students at Rio Grande High School in Albuquerque, N. M., walked out of class in early March and marched five miles to a nearby high school to protest the use of standardized testing to determine student progress. The students left campus even through the school administration threatened everyone with suspension or expulsion.

Mass student protests rocked Puerto Rico in May when the government proposed cutting the education budget by 20%, which would drive tens of thousands of poor students out of the schools. There were street marches, clashes with the police and strikes at three campuses of the University of Puerto Rico. SWAT teams were called in to suppress the student movement.

The Pine Bush Central School district in White Plains, N. Y., was ordered to pay $4.5 million to a group of Jewish students who had been systematically subjected to anti-Semitic slurs, swastikas, taunts and bullying. Those actions, the court ruled, had been tolerated and condoned by the school district.

In late June tens of thousands of young people took to the streets of Yerevan, Armenia, to protest the government decision to raise electricity prices. They occupied the main avenue, creating a free public space akin to that of Occupy Wall Street. Riot police met the 5,000 who marched on the presidential palace with water cannon to try to disperse the crowds. There were 240 arrests, and many marchers were beaten.

In Baltimore, youth blockaded Interstate 395 to demand that a proposed $30 million dollar youth jail be cancelled, and that the funds be invested in education. The students were particularly upset because the same government body that voted to build the new jail voted to not spend $11 million allocated for education.

← ‘If you ship it we will block it’ stopping the bomb trains
Stop charter schools! →
This work is licensed under a Creative Commons Attribution-ShareAlike 4.0 International License