The Left press and many others have been commenting on this important date: Jan. 1, 1959, the day that Fulgencio Batista was overthrown. The great difficulty is that the focus has been far too narrow: 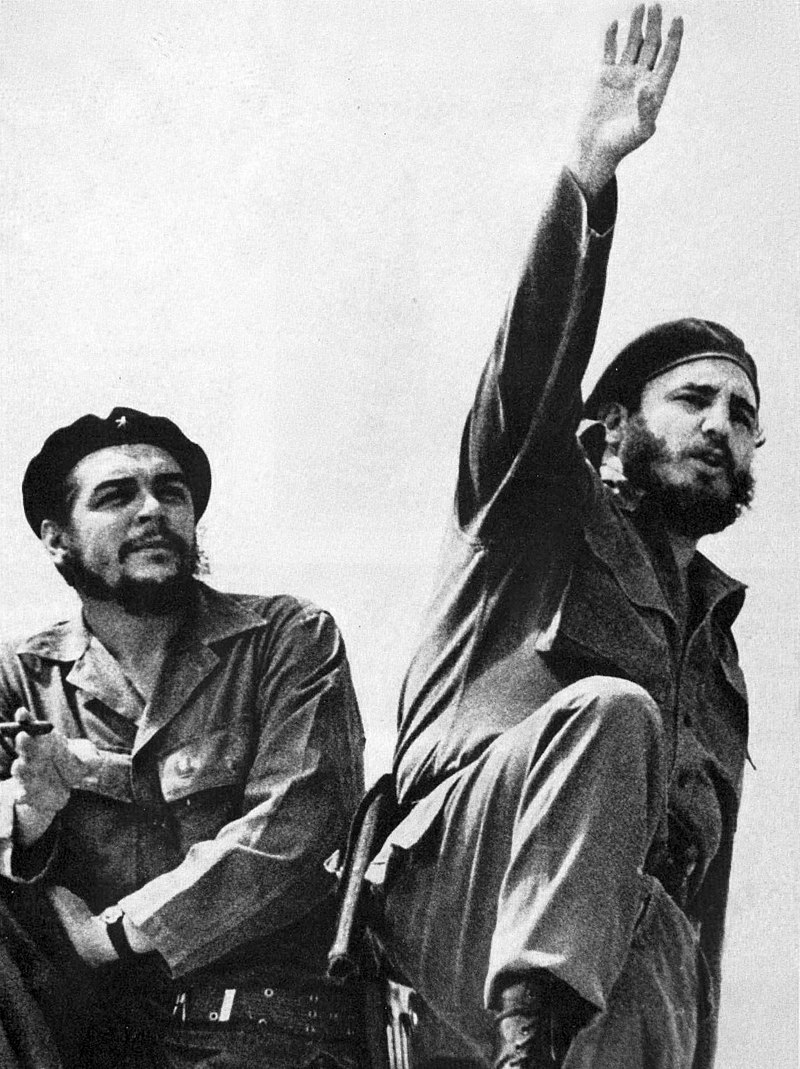 1.  The Cuban Revolution was a Great Divide for Latin America, particularly in it dealing a sharp blow to U.S. imperialism.

At the same time, it must not be forgotten that Fidel Castro, Guevara Ché, and the Cuban masses carried out the revolution independent of, and in fact in opposition to, official “Communism,” including the Cuban Communist Party that had cooperated with the Batista dictatorship. The colors of the revolution were battle green, not red; and the view was of humanism. Russia was nowhere around.

2.  On this 60th anniversary, much of the Left has not seriously grappled with the crucial question: “What Happens After ‘the Revolution’?” Yes, the U.S. has for some six decades sought to destroy and isolate the Revolution, and that imperialism must continue to be resisted. Cuba has fought valiantly to survive. The Cubans took important steps forward in their health system and in education. But is that the total answer to the question of what happens after?

What about the limitation of living in a one-party state? Isn’t authentic socialism—as opposed to state-capitalism—built on participatory democracy from below? What about an economy dictated from on high, not decided collectively from below? Was it so necessary for Fidel and company to tie Cuba to Russia’s state-capitalism, and thus become entrapped in the extreme dangers of the Cold War to survive (Cuban Missile Crisis, etc.)?

3.  Today at 60, it is for the Cuban masses to decide—from below, and without imperialist interference from outside—how they can recoup the spirit and revolutionary vision of their authentic Revolution and make it a reality for the present moment. New beginnings are never more needed.