Among Iranian Marxist-Humanist colleagues, I didn’t hear the kind of enthusiasm for Frantz Fanon (1925-1961) found in Raya Dunayevskaya’s writings and from American Black revolutionary thinkers like John Alan, who wrote many News & Letters columns on Fanon and co-authored Frantz Fanon, Soweto and American Black Thought. This was perhaps because of the influence on many other Iranian revolutionaries of a leftist Islamist, Ali Shariati (1933-1977), who was a leading anti-colonial theorist in Iran and translated Fanon’s writings into Farsi. Shariati, who became associated with Fanon, tied his philosophy to the Shia branch of Islam.

A new huge volume, Frantz Fanon: Alienation and Freedom, edited and compiled by Jean Khalfa and Robert J.C. Young (Bloomsbury, 2018), includes many previously unpublished letters and writings from Fanon. One 1961 letter, the year of Fanon’s death, included a prescient warning to Shariati. 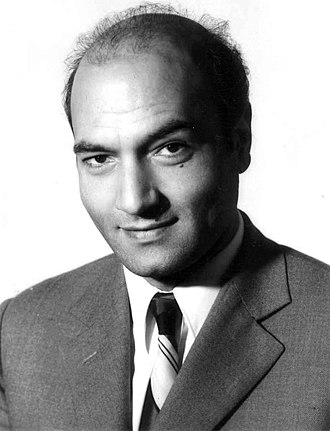 Fanon acknowledges that Islam “harbours… an anticolonialist capacity and anti-western character…” and he hopes that helps intellectuals “with the aim of emancipation and the founding of another humanity and another civilization…”  Fanon warns, however, that failure to “breathe this spirit into the weary body of the Muslim orient” risks “reviving sectarian and religious mindsets” that could “divert… a ‘nation in becoming’ from its ideal future, bringing it instead closer to its past.” Fanon cited the sorry result of African nationalisms that took this path of a “withdrawal into itself,” away from “emancipating humanity threatened by alienation and depersonalization.”

Fanon saw those fighting for their humanity in the colonial relationship as reaching for an absolute new beginning, that he profoundly articulated in the conclusion to Black Skin, White Masks (1952). He was certain that the demand that his humanity as a free being be recognized by the other is shared “without even knowing it” by Black sugar plantation workers in their “battle against exploitation, misery, and hunger.”

He recognized that the reach of the colonized masses for their humanity took a wholly different form than the hifalutin rhetoric coming from many intellectuals who drew their view of the future from some idyllic past. Thus Fanon’s conclusion borrowed from Marx’s take on workers after the 1848 revolutions, whose movement had a content that far exceeded its overt expression. In contrast, the nationalists, who drew their poetry from some ideal mythic past, had high sounding rhetorical expressions that far exceeded their content with respect to advancing human freedom out of one’s lived experience.