Dunayevskaya’s remarks on the centenary of Marx’s death in 1983 (“New moments in Marx form trail to today,” May-June 2018 N&L), remind us of what it should mean to celebrate the life of a revolutionary: finding emancipatory new beginnings for one’s own time. She asks “Where and how to begin anew?” and proceeds to show how all of Marx’s life involved that question. She concretized this by tracing out four moments from Marx’s last decade that manifest Marx’s new beginning as methodology. These included the possibility of a revolution in Russia, perhaps before the “advanced” West, as well as his Critique of the Gotha Program, seeking to show the relation between ideas or principles and organization.

What does this mean when we are celebrating the bicentenary of Marx’s birth? Shouldn’t it mean that such a “celebration” needs to be so deep an exploration of Marx in relation to today’s reality that we can hopefully discover theoretical/philosophical threads that can assist us in working out our own revolutionary transformation in face of capitalism’s threats to humanity’s very existence?

“New moments in Marx form trail for today” takes up a crucial concept for our age of retrogression: “Where and how to begin anew?” and how to do that as a summation of where your world is at. This is a necessary question when almost every hour Trumpism announces some new horror that will decimate one section or another of the population. Helpful was where she wrote that “movements from practice demand beginning anew,” and how important self-development is to that. The new movements, or new iterations of the women’s, youth, labor, and Black movements—are calling for a more comprehensive movement of theory to meet them. Not everyone thinks the Democratic Party will solve all our problems, and people have a sense of history—we’ve seen fascism before. Are we seeing a passion for philosophy also arising from these new movements and, if so, how does the Left plan to meet that passion and help it develop?

The economic laws of capitalism are just as oppressive and crisis-prone today as in Marx’s time. Few today think, as many post-Marx Marxists did 100 years ago, that the crises would automatically bring capitalism down, clearing the path for socialism. “New moments in Marx form trail for today” stresses how post-Marx Marxists separated the economic laws from the dialectics of revolution, while for Marx the dialectics changed even the economic laws. Not that the laws could be ignored, but the paths of human development are not predetermined, and the concept of “absolute movement of becoming” as flowing out of those very objective dialectics of revolution is a determinant in whether we can create a new society.

FETISH OF PROPERTY VS. HUMANITY AND THE PLANET 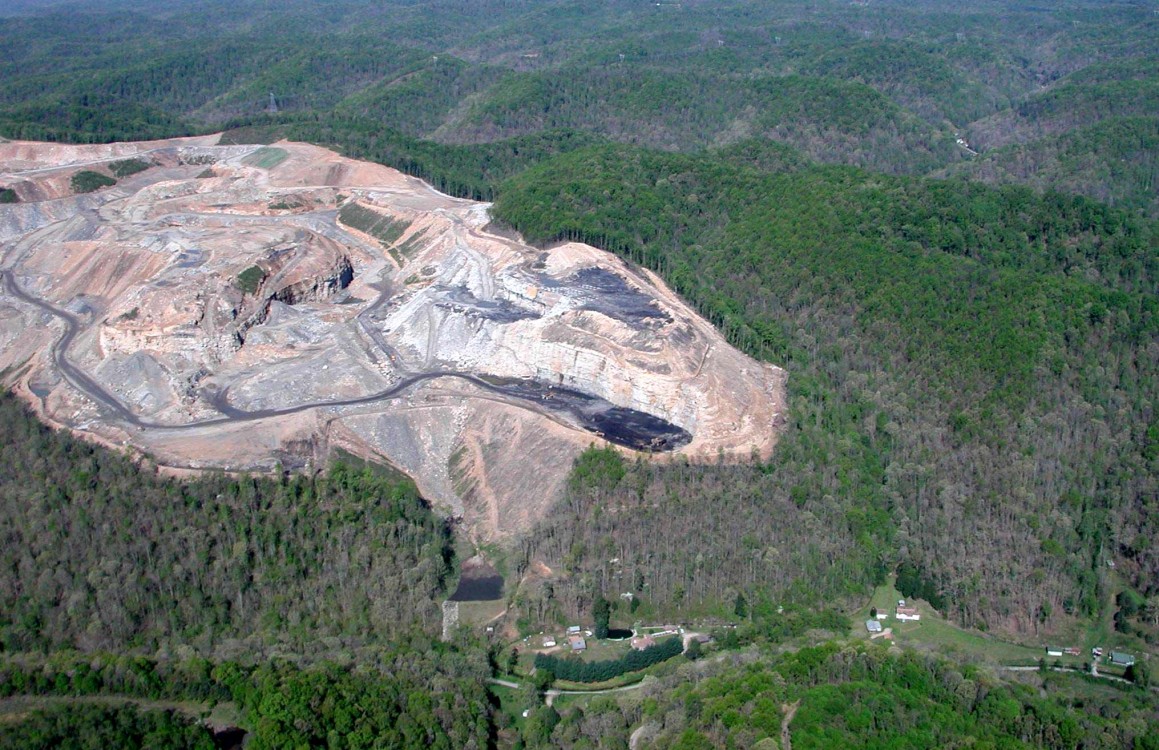 “Wise use” of land, according to private property fetishists, at least when the rest of those trees are cut down

Trump’s pardon of Steven and Dwight Hammond is not really about the two men, who burned public land. (In one case, after illegally poaching deer, Steven ordered his cronies to “light up the whole country on fire.”) It is a signal of support for the “wise use” anti-environmental ideology linking industry front groups with militias and Christian Right fundamentalists, whose basic tenet is the sacredness of private property (owned by white people, anyway) and the right to exploit and privatize public lands without environmental or safety restrictions.

I have been incarcerated in Guadalupe County Adult Detention Center in Texas for 20 months, unable to make bond due to poverty and family struggles. I believe the justice system is corrupt. We inmates are being punished by having to pay bond to get out of jail, even though we have not been found guilty. (See “Women Demand: ‘End Money Bail!’” p. 8.) We inmates, by law, are innocent until proven guilty. This is a violation of our rights. The government is just stealing money from us. What else is our government coercing us to do? We are basically slaves to the State while incarcerated pending trial. We are property of the state while innocent in incarceration until proven guilty! #BailReform

Your paper lets me know that there are a lot of good people fighting to correct our dysfunctional society/system. I’ve always been a Marxist and use N&L to work with other inmates, to teach them that Humanism and Marxism are not the evils that the current capitalist, exploitative system portrays in their propaganda. As I am unable to send any funds, do you accept donations of stamps?

Editor’s note: We will gladly use any stamps you send us.

For the past 20 years I’ve been deeply involved in the punk rock scene, dedicated and devoted to Anarchist and left-wing causes, against authority, human rights violations, sexism, racism, nationalism, imperialism, capitalism, homophobia, organized religion, private property, inheritance and the family unit! I offer my service in any ways.

Thank you for such a wonderful news source. I do not have much choice of news so I appreciate alternative views and coverage on important issues such as those your paper covers. I would like to learn more about Marxist-Humanism and your Constitution. I have no means of earning income but I will try to send some donations your way through my family. The world needs alternatives to capitalism, as it will soon implode under its own greed. I hope prisons don’t deteriorate to unbearable conditions as the capitalist structure crumbles.

You “wake my game up” on global and local issues. I share  N&L with other incarcerated offenders who agree. We look forward to receiving and reading future papers.

N&L has helped me begin to change my own opinions on world events, political agenda and ideology. I am not proud to admit that my education and ideology was polar opposite to the one you espouse. I was at one time fiercely anti-Marxist. I tell you this so that you all can get an idea of the leaps and bounds in which my own point of view has shifted. I am now dedicated to furthering my knowledge of Marxism and I am more empathetic to those around me and the troubles they face. I now find myself trying to learn to be part of the solution rather than continuing to be part of the problem. I am an indigent inmate in a state that refuses to pay the inmates who are forced to labor in their farms, or I would gladly pay for my subscription. I hope you can find another donor for my continued subscription. Thank you for helping me find a new path in life, an infinitely more healthy philosophy.

TO OUR READERS: Can you donate $5 for a prisoner who cannot pay for a subscription to N&L? It will be shared with many others. A donation of $8 pays for a subscription plus the Pelican Bay Hunger Strikers pamphlet to be sent to a prisoner. Prisoners are eligible to continue their free subscriptions when they first get released.

← Readers’ Views, July-August 2018, Part 1
World in View: Reaction and racism in the ‘new’ Europe →
This work is licensed under a Creative Commons Attribution-ShareAlike 4.0 International License