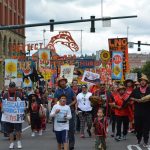 Masses vs. capitalism: Climate chaos hangs in the balance

September 28, 2018
With disastrous consequences of climate change making themselves felt, both scientists and movements are pointing to the need for a radically different direction, but capitalism...
... Read more 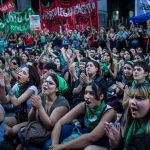 September 17, 2018
Editorial that takes up the evil that the Catholic Church has imposed on children and women; how movements from below, especially by women, have challenged...
... Read more 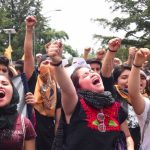 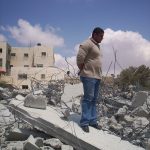 From the Writings of Raya Dunayevskaya: Religion, racism and capitalist crisis 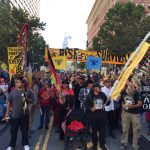 30,000 march for the climate in San Francisco 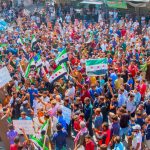 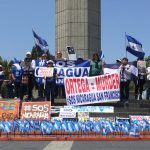 Nicaraguans rise up against Ortega

September 20, 2018
Nicaraguans rally in San Francisco to raise awareness and support for the spreading anti-government protests in Nicaragua against President Ortega and his government's brutal...
... Read more 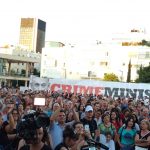 September 26, 2018
On July 18-19 the Israeli Knesset passed a law creating outrage among Arab and Druze citizens who see it as writing their second-class citizenship into...
... Read more 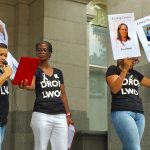 Say ‘No!’ to life without parole 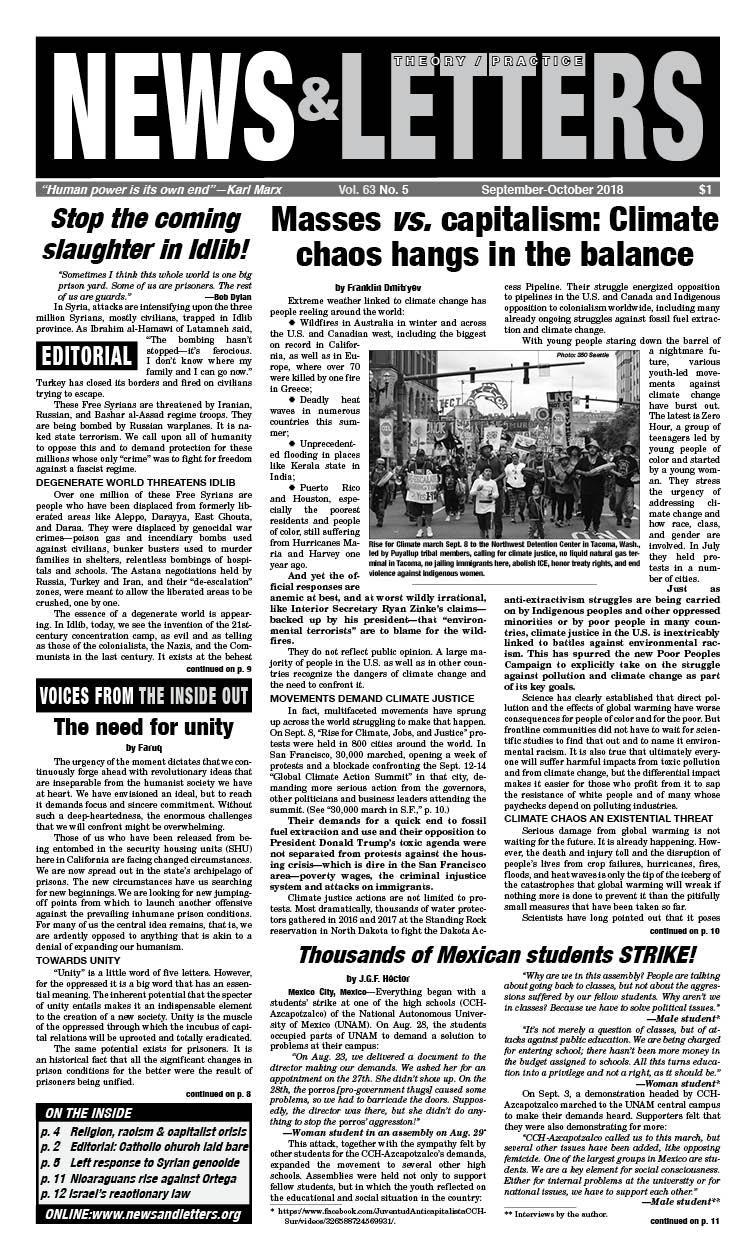 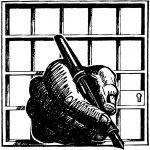 Voices from the inside out: The need for unity

September 17, 2018
Prisoner Faruq writes about new beginnings after the California prisoners' hunger strike and the need for unity for any new movement...
... Read more
Editorial 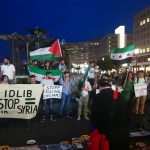 
News & Letters editorial taking up how in Syria, attacks are intensifying upon the three million Syrians, mostly civilians, trapped in Idlib province and how...
... Read more
More Articles

Page 2
Women WorldWide
Pimps target incarcerated women for prostitution; the death of Maria Isabel Chorobik de Mariani, a founder of Argentina’s Grandmothers of the Plaza de Mayo; the organization World Without Exploitation; nurses at the University of Vermont Medical Center strike for themselves and their non-union coworkers.
The ‘Power of Pink’
Report of Planned Parenthood’s “Power of Pink” volunteer training conference, which drew over 2,000 young women to Detroit July 27-29.
Review: How All Politics Became Reproductive Politics
Adele reviews “How All Politics Became Reproductive Politics: From Welfare Reform to Foreclosures to Trump,” by Laura Briggs.

Page 3
Chicago hotel workers on strike
Striking hotel workers by the thousands traded their picket line duties for a rally and march through downtown Chicago on Sept. 13.
Flint water battles
Michigan’s Attorney General chose the easy route of prosecuting scapegoats as a substitute for replacing the lead service lines that continue to poison citizens of Flint, Michigan.
Review: ‘Labor Notes’ on fighting ‘open shops’
The journal “Labor Notes” published a special issue on organizing strategies which aims to guide members of public sector unions to a concept of an inclusive, participatory unionism.
Jasik workers organize in China
This generation of Chinese workers, going on strike repeatedly to demand wages and benefits they are owed or fighting to control their own jobs, together with young intellectuals reclaiming Marx’s work, may be a threat to today’s Chinese rulers.
Letter from Mexico: Next in the struggle
Reporting a gathering in Chiapas of the support networks that participated in trying to register the spokeswoman of the Indigenous Governing Council as an independent candidate for Mexico’s presidential election.
Turkey on the brink?
Under the whip of global capitalism, so-called emerging economies, like Turkey’s, have little real independence, and their masses live under a no-exit sign.

Page 6
Readers’ Views: Part 1
Readers’ Views on: attacks on immigrants; Syria and the Left’s failure; Democratic Party’s selling out women; Women’s Liberation; Serena Williams; ending money bail the right way; Trump-Kim “peace”; genocide and war heroes; and a discussion on sex crimes and their fallout.
What is freedom?
A prisoner from Bellefonte, Penn., asks: “In America are we really free or are we going through an act, or through the motions?”

Page 8
Behind ‘that door’
Prisoner’s view of what is on the other side of that door “they bring your family member through to court, shackled at the waist and feet, wearing that pumpkin orange jumpsuit.”
Chicago Vigil for the Rohingya
Over 100 people gathered in Chicago’s Federal Plaza on Aug. 25 for a vigil on the one-year anniversary of the massacre of the Muslim minority Rohingya in Burma.
Stand up for change
Prisoner expresses the difficultly with organizing his fellow inmates and the importance of working together “to stand up (or ‘sit down’) for your rights.”

Page 9
End the Oura Bay landfill in Japan
Activists in Okinawa journeyed to stop the Japanese government’s extraction of their soil to be used as bay fill in the construction of two new airport runways at Henoko (U.S. Camp Schwab) on pristine Oura Bay, Okinawa Island.
Argentina in crisis
Argentina has been bouncing this year from one crisis to the next. Today it needs a movement that refuses to separate the slogan “They all must go!” from building an authentically new kind of society.
Queer Notes
Queer Notes on Intersex children’s rights; LGBTQI struggle in Hungary; The Pride March in Kiev, Ukraine; Cape Verde’s fifth Pride Week; and Brighton Pride group in London.

Page 11
Voting is broken in Michigan
Michigan voters describe examples of how voting in Michigan is seriously flawed, leading to voter disenfranchisement.
Students and adults protest S. Korean airport
Hundreds of South Korean students and adults hold a three-day protest against the building of a second airport in the city of Jeju-Doin in defense of the environment, an elementary school and farmers.
Youth in Action
University of North Carolina students and workers bring down statue of generic Confederate soldier; Swedish pro-asylum student Elin Errson prevents deportation of Afghan refugee; Iraqi youth and women protest unemployment, electricity shortages and lack of clean water.

Page 12, World in View
Brazil museum burns
Brazil’s National Museum was devastated by fire after drastic budget cuts because of its location in the more working class North Zone, as opposed to the South Zone of Rio with its glitzy tourist beaches.
Europe in crisis: Swedish neo-Nazis rise
Europe is at a dangerous crossroads with the rise of Far Right parties rooted in racism and hatred of immigrants. In Sweden, a party rooted in neo-Nazism received 17.6% of the vote.