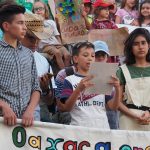 June 26, 2019
Schoolchildren continue to hold Fridays for Future strikes weekly across the world, demanding “that governments immediately provide a safe pathway to stay within 1.5°C of...
... Read more 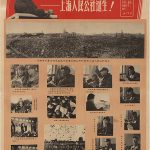 From the writings of Raya Dunayevskaya: China’s youth revolt vs. Mao’s legacy


This article anticipated the 1989 Tiananmen Square movement in a way that sheds light on today’s realities by tracing the youth and labor revolt in...
... Read more 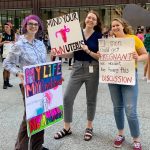 Editorial: Freedom=control of our own bodies

June 27, 2019
Editorial on the struggle women have in the U.S. to keep abortion legal and accessible, how the Left has mostly given lip service to the...
... Read more 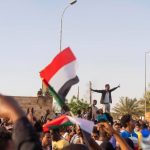 All power to the Sudanese revolutionaries!


The Sudanese Revolution demonstrated its depth, maturity and resilience as masses once again took to the streets following the June 3 massacre of protesters in...
... Read more
Featured Articles 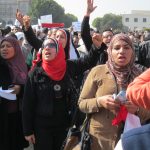 Essay: What is socialism? Socialism and Women’s Liberation


In an era where women's right to an abortion is endangered, feminist activist and writer Terry Moon delves into the question of what is socialism...
... Read more 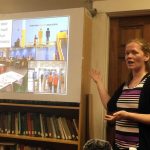 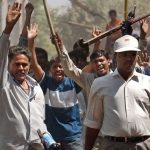 World in View: A tale of two democracies in crisis 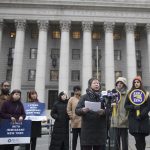 Trumpism aims to bleach the census


The Trump administration's attempt to manipulate the census could undercount some communities by 17% in an effort to calcify white minority...
... Read more 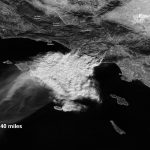 The truth of the ‘Woolsey Fire’


The Santa Susana Field Lab's impact on the dangerous chemicals and isotopes released by the so-called "Woolsey Fire" are just the latest in an historic...
... Read more 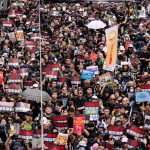 
This year's commemoration of the Tiananmen Square massacre was followed by more than a million people protesting the Extradition Bill that would legalize dissidents in...
... Read more 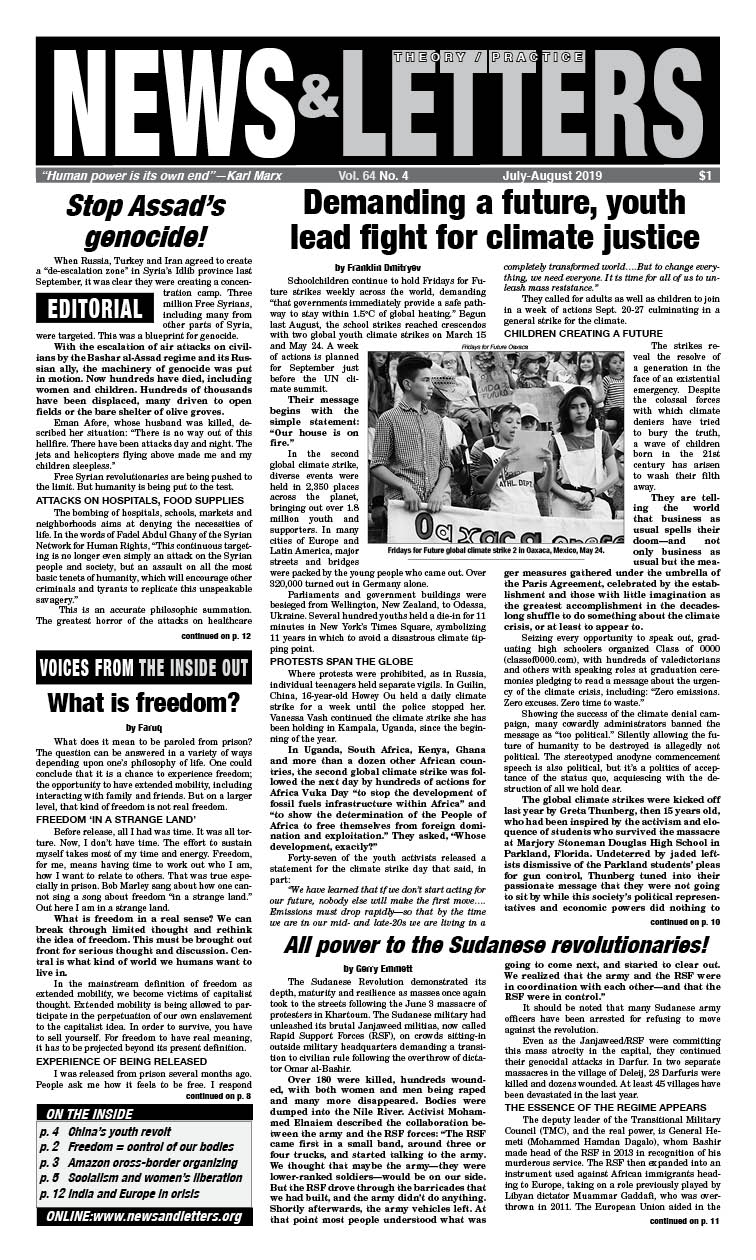 Voices from the Inside Out: What is freedom? 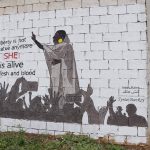 
Free Syrian revolutionaries are being pushed to the limit. But humanity is being put to the...
... Read more
More Articles

Page 2
Women defend land
We women In Morelos, Puebla and Tlaxcala are fighting the Integral Morelos Project [construction of a thermoelectric plant] and giving another direction to this centuries old struggle of the defense of the land.
Review: ‘Invisible Women: Data Bias in a World Designed for Men’
Adele reviews Caroline Criado Perez’s book, “Invisible Women: Exposing Data Bias in a World Designed for Men,” which explains how the notion that all of humanity can be represented as “man” or “mankind” has caused devastating, worldwide harm to all women and all of society.
Women Worldwide
Women Worldwide column on femicide by “sex games gone wrong”; female genital mutilation in the U.S.; and the Canadian National Inquiry into Missing and Murdered Indigenous Women and Girls issues final report.

Page 3
Letter from Mexico: Mexico in disarray
Since the developmentalist projects posed by the new “Left” Mexican administration are aimed at generating profits and not at solving human needs, they will just mean more exploitation and misery for the masses.
Teachers debate how to oppose ‘reform’
Teachers in a study circle on the book “México: represión, resistencia y rebeldía” speak on teachers’ resistance in Mexico. Translated from Praxis en America Latina.
LA homelessness up
Homelessness shot up in Los Angeles. A major reason is unemployment. Homeless people are harassed and criminalized, while an area near Skid Row is gentrified.

Page 8
Voices From the Inside Out: Prisoners debate socialism and capitalism
Over the past several years there has been a heated debate in the U.S. regarding socialism. These same issues are discussed nationwide within its prisons, with an interesting level of diversity which rivals opinions beyond the prison walls.

Page 9
Britain and USA: get out of Chagos!
The U.S. backs the UK’s refusal to return the Chagos Islands back to the Chagossians, blocking the complete decolonization of Africa. Diego Garcia must be decolonized and demilitarized!
LGBT: ‘Lives in Transition’
The photographs and captions in Slobodan Randjelovic’s “Lives in Transition” exhibit show a Queer community that hopes, fears, desires, loves and struggles.
Queer Notes
Murders of two Trans women in Dallas; Transgender woman Layleen Polanco dies in a Rikers Island prison cell; and a boycott against Goldfinger, Tokyo’s largest annual party for Japanese women that discriminated against Transgender woman.

Page 12, World in View
Trump plays with fire in his ‘golden era’
Donald Trump’s threats to Iran analyzed in light of his use of capitalism’s lifeblood commodity, oil, and the continuity and discontinuity of U.S. imperialism.
Algerians in revolt
The creative presence of women, youth, workers and national minorities in the Algerian freedom movement promises much for the future.
Karol Modzelewski 1937-2019
Modzelewski‘s living legacy is that he never wavered, in theory or practice, from the principle of a freedom-filled future rooted in the self-activity of the masses of workers themselves.