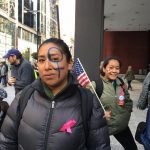 Women bearing the brunt of reaction lead the resistance

March 6, 2019
In a year marked by the contradiction between deepening women’s revolt and activism and neo-fascism rising across the globe, women have been fighting back in...
... Read more 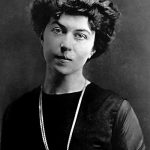 From the Writings of Raya Dunayevskaya: Women’s liberation, experimentation and revolution in permanence

March 10, 2019
An interview of Raya Dunayevskaya by Katherine Davenport which aired on WBAI radio in New York City on International Women’s Day, March 8, 1984. It...
... Read more 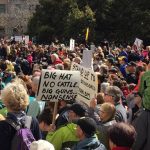 March 6, 2019
New passions and forces alive in the U.S. ensured that the toll of the shooting at Marjory Stoneman Douglas High School last year would not...
... Read more

Venezuela is at the crossroads

March 10, 2019
Many in Venezuela oppose both U.S. intervention—in league with the right wing and Juan Guaidó—and the government of President Nicolás Maduro and his generals. At the same time we cannot forget that what passed for constructing “21st Century socialism” has been a...
... Read more
Featured Articles 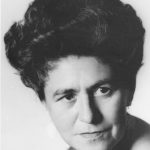 Essay: What is Socialism? Socialism and a philosophy of revolution


What is socialism? From Left to Right, this question is becoming central to political discussion. For me, it raises another question, too: What is philosophy?...
... Read more 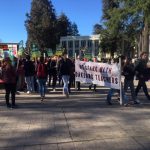 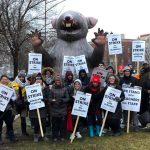 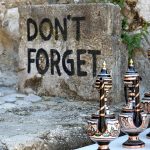 March 13, 2019
The Far Right threatens to make significant gains in the European Parliament elections this May. What inheres within the “idea of Europe” that can destroy...
... Read more 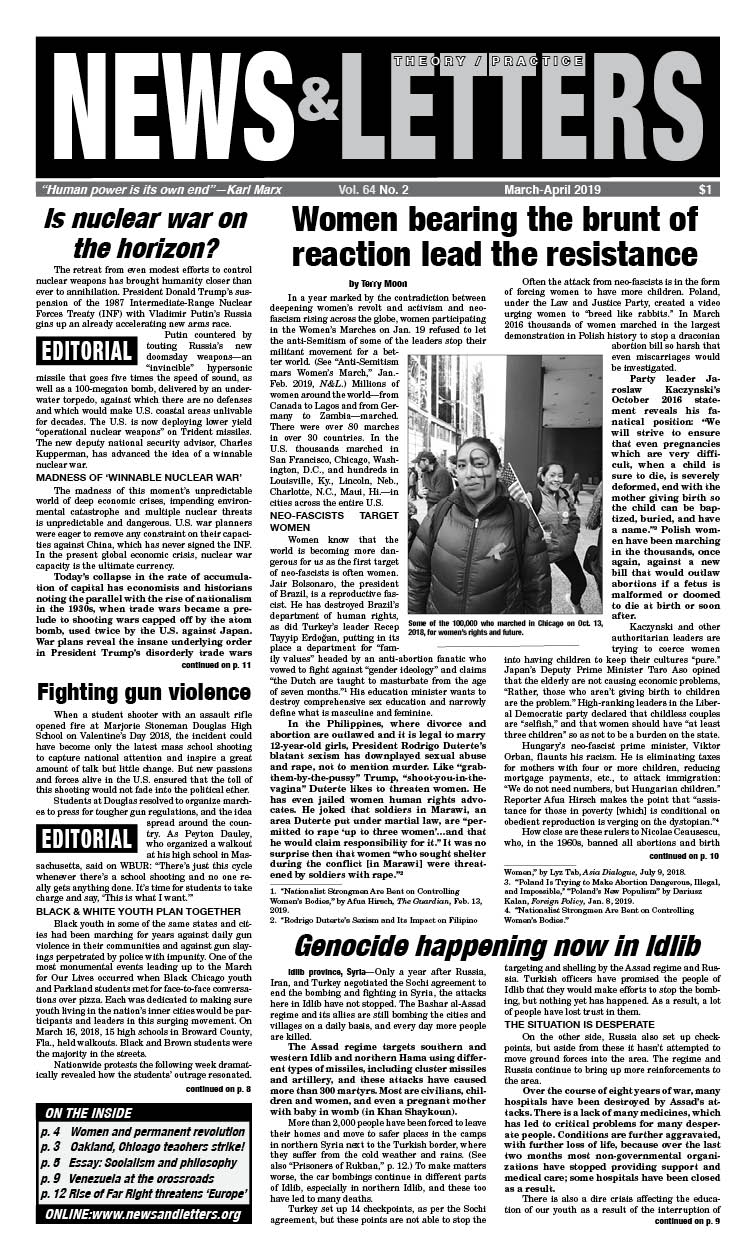 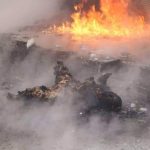 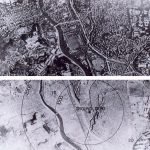 Editorial: Is nuclear war on the horizon?

March 6, 2019
The retreat from even modest efforts to control nuclear weapons has brought humanity closer than ever to annihilation. President Donald Trump’s suspension of the 1987...
... Read more
More Articles

Page 2
Woman as Reason: Church abuses nuns
The rape, forced abortion, and sexual abuse of nuns is the newest scandal to plague the Catholic Church. The do-nothing attitude of the Church on this abuse has continued for centuries. Will anything change now?
Detroit women rally
An in-person report of the Jan. 19 “sister march”–sponsored by Women’s March Michigan, a separate organization from the National Women’s March–which brought nearly 1,000 women to a rally at the Charles H. Wright Museum of African-American History.
Review: ‘Incorrect Feminist’
Feminist Adele reviews Phyllis Chesler’s book “A Politically Incorrect Feminist: Creating a Movement with Bitches, Lunatics, Dykes, Prodigies, Warriors, and Wonder Women,” seeing in it an important first-person history that can help today’s movement.
Women WorldWide
Women WorldWide takes up the South Korean Escape the Corset movement, Greta Thunberg’s work against global warming, and the struggle by BethAnn McLaughlin to draw attention to the harassment of women in science by prominent men.

Page 3
People of Taiwan wary of China’s reach
China Airlines pilots in Taiwan won a strike over safety and staffing, while survivors of the bloody repression perpetuated by Chiang Kai-shek’s Kuomintang beginning Feb. 28, 1947, demonstrated to remember those killed 72 years ago and to campaign against the threats of forced reunification under Xi Jinping.

Page 8
Voices from the Inside Out: Importance of community support
In Madison, Wisc., during the 1980s, a solitary Black woman roamed the hallways of the Dane County Courthouse for the purpose of attending trials of Black defendants. Her goal was to ensure that every Black woman, man, and child would see at least one Black face in the courtroom other than their own.
‘Poverty and Profit’
Matthew Desmond’s book “Evicted: Poverty and Profit in the American City” is an important contribution to understanding the workings of exploitative housing, although he fails to appreciate that, under the capitalist system, the best-intentioned programs will always become conduits to extract money from the poor.
Handicap This!
Handicap This! column on Black Disability History; maltreatment of children with disabilities; and bill aimed at phasing out the subminimum wage paid to over 150,000 disabled workers.

Page 11
Bruno Latour’s ‘Down to Earth’ buries human revolt
Bruno Latour’s new book “Down to Earth: Politics in the New Climatic Regime” wants to comprehend the era of global warming but takes a very wrong turn, substituting “Earth” for human subjects of revolution.
Pipeline tragedy in Mexico
The horrendous oil pipeline explosion in Tlahuelilpan, Mexico, which killed over 100 campesinos and injured many more, has shaken all of Mexico. This was a tragedy long in the making.

Page 12, World in View
Trump-Kim summit
The second summit meeting between Trump and North Korea’s Kim Jong-un, in Hanoi on Feb. 27, ended without any new agreement. But it achieved what it aimed for as theater.
Haitians rise up against corruption
Haitians took to the streets Feb. 7 against a long-simmering background of anger at government corruption.
Netanyahu’s peril
Israel’s Prime Minister Benjamin Netanyahu has allied with the fascist Jewish Strength party, disciples of Meir Kahane. This alliance has crossed a line for many former supporters.
Prisoners of Rukban
In the Rukban camp along the Jordan/Syria border, at least 41,000 displaced Syrians, including women and children, are suffering the ravages of winter weather, hunger, lack of medicine, and the terror of being threatened by the forces of the genocidal Bashar al-Assad regime.